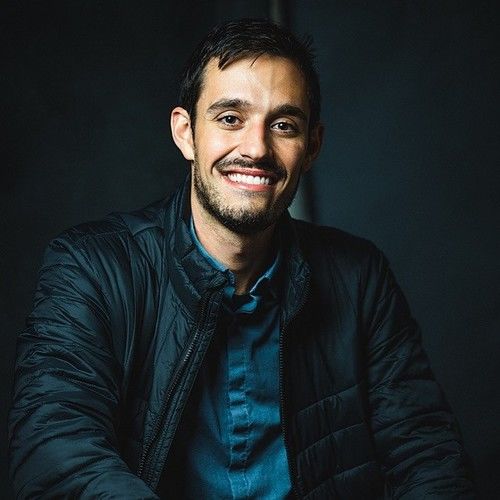 Chris Amodio is a Cinematographer based in New York City who has traveled around the globe for his work in both documentary and narrative filmmaking. He was recently accepted into the ASC Vision Mentorship program, which pairs up and coming cinematographers with ASC members to guide their careers. His films have premiered internationally at prestigious festivals such as Energa Camerimage and Sundance, in addition to many others in the states. 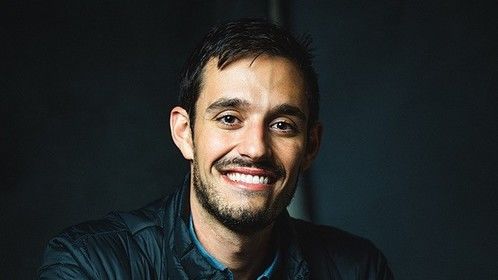