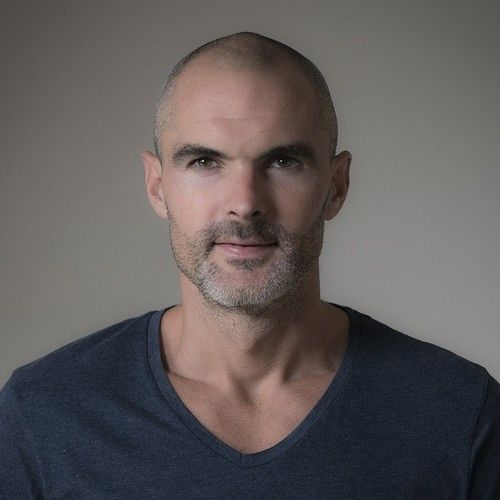 In 2018 his film Iridescence was selected as one of three finalists for the National Geographic ’Wild To Inspire’ Short Film Competition.

In 2009 Reed won the Latino Public Broadcasting Open Call Award to make his first feature documentary, The Third Root, which had its world premiere at the Guadalajara International Film Festival. 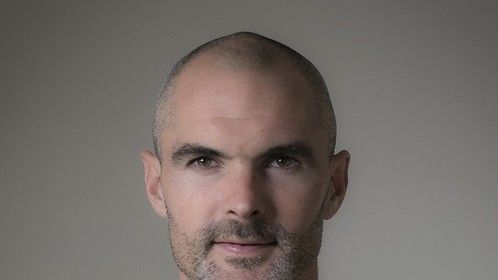