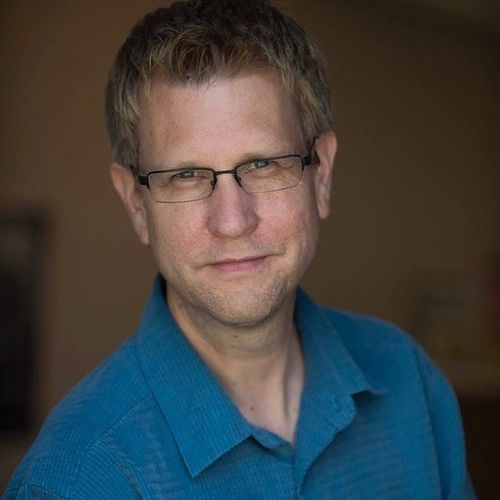 For over 20 years, Filmmaker Tom Shepard has produced, directed, edited, and distributed documentary films. Four of his feature projects – SCOUT’S HONOR, KNOCKING, WHIZ KIDS and THE GROVE – have aired nationally on PBS (including POV, Independent Lens and PBS Plus). Coverage of his work has been featured prominently in the U.S. and foreign press, including reviews of three of his films in The New York Times, The Los Angeles Times, Washington Post, and Boston Globe among others. Shepard’s films have played in hundreds of film festivals worldwide – including Full Frame, Silver Docs and the Sundance Film Festival (where he won two top awards for SCOUT’S HONOR in 2001.) Shepard has raised two million dollars for production of his own work and has received funding from the Independent Television Service (ITVS) four times previously. He is the former Chairman of New Day Films and in 2013, founded the Youth Documentary Academy in Colorado where he teaches regularly. He graduated from Stanford University where he studied human biology and film.

His current film, UNSETTLED, about LGBTQ+ refugees premiered at the San Francisco International Film Festival in April, 2019 and has played in 55 film festivals since then, garnering 13 festival awards. 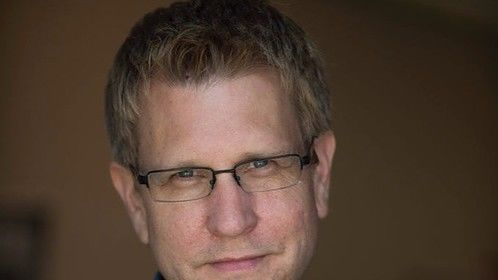