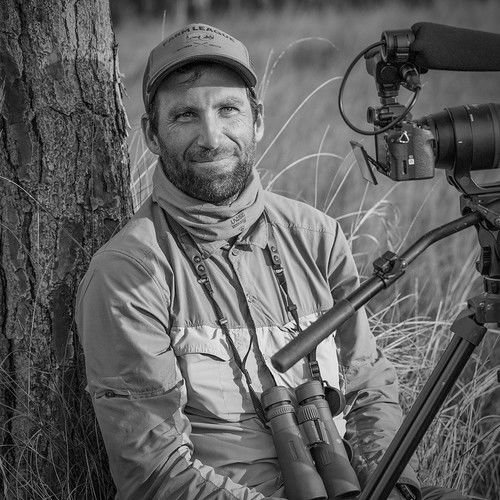 Eric Bendick is an Emmy-winning Storyteller, Director, and Producer for Montana-based Grizzly Creek Films. Exploring connectivity, conflict, intersection, and balance among the human and natural world is the motivation for his work. A natural adventurer, his productions become film expeditions to hard to reach places like the Florida Everglades, the Grand Canyon, the Great Bear Rainforest, the Alaska Range, and to the farthest point from any road in Yellowstone National Park. His other accolades include a Webby, a Wildscreen Panda Award, and the Best Broadcast Feature Award from the International Wildlife Film Festival. 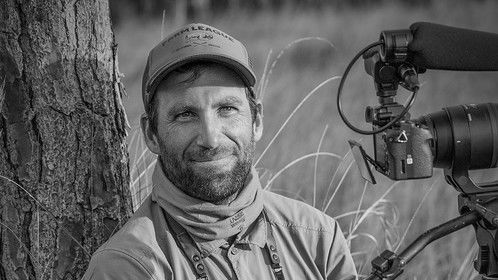 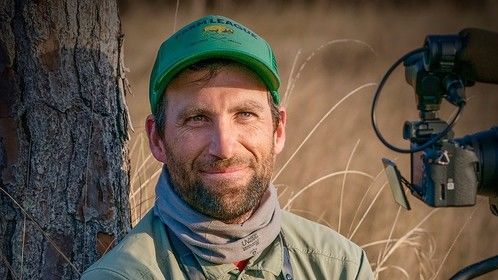