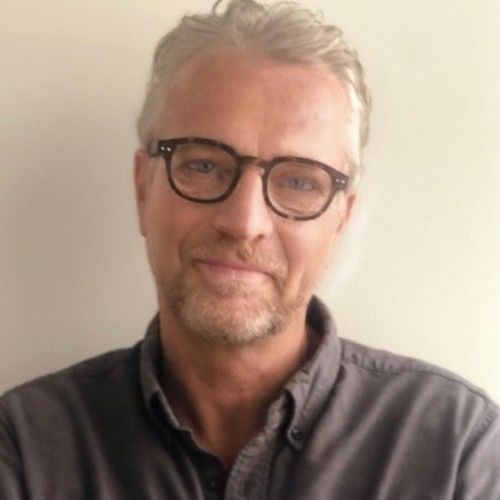 In 2012 I founded Green Island Films with my partner Mike Hinchey. It’s a Honolulu-based film production company. Since then we’ve produced a half dozen documentaries in Hawaii. We also produced the ads that helped our current Lt. Governor win office and are working on another high-profile political campaign. Prior to living in Hawaii I was a New York-based roving correspondent and reported from more than two-dozen countries around the world under the byline of Tony Jenkins - including stints as a war correspondent for The Guardian, The BBC and The Economist. I still write magazine articles from time to time. 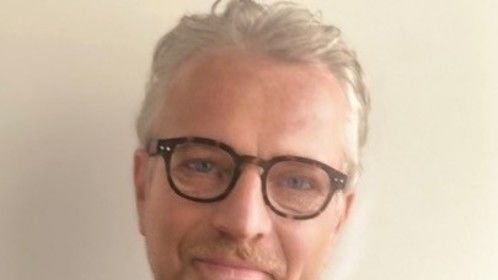