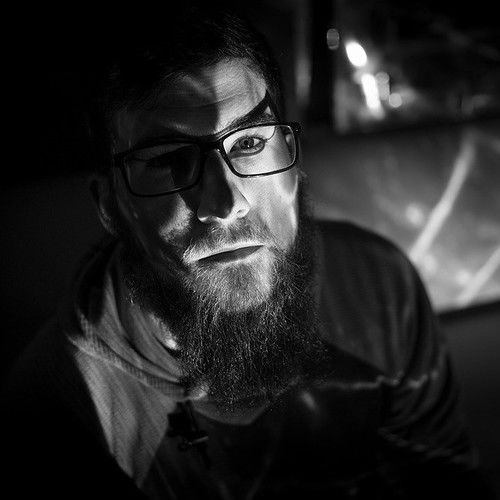 Nicholas Natale is an award winning Filmmaker, Location Sound Mixer, and often referred to as the ‘Tech God’.
His expertise in many areas of film are a driving force in his team’s dynamic. He always ensures that sets are technically prepared and… It has been speculated that he may even be a mind reader as he is always ten steps ahead.  He has worked on a variety of reputable sets including B&H Photo Video, Comedy Central, Audible, SYFY, and TB12, as well as in a variety of recording studios throughout his career.
Nick holds a Masters Degree from the Harvard Extension School and is also the Media Technician at the Department of Art, Film, and Visual Studies at Harvard University.
Outside of work Nick is an avid traveler, skier, and chicken finger lover. 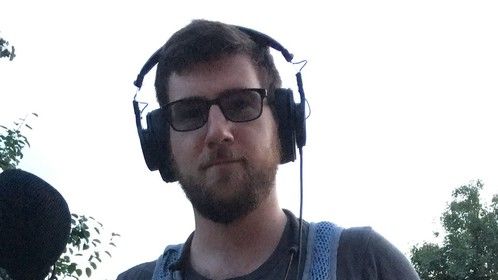 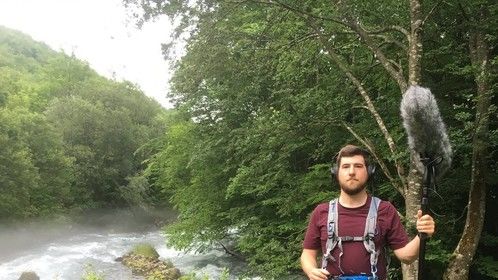 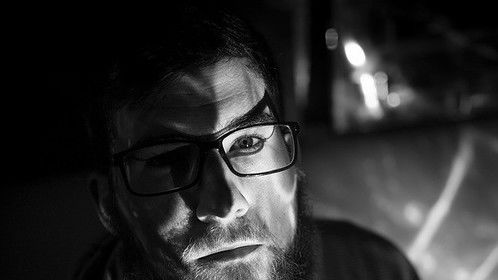