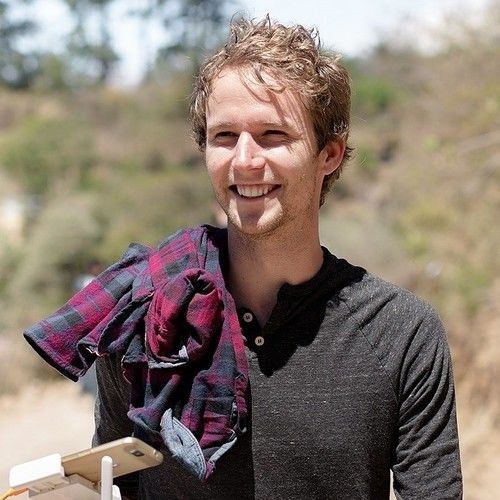 Chris is a film director and the founder of Optimist, a non-profit production studio. He is best known for directing the feature documentaries Five Years North, Living On One Dollar, and Salam Neighbor. His films have been released by Netflix, Amazon Prime, National Geographic, and The Atlantic, and have premiered at major festivals including; Tribeca, Full Frame, Seattle, AFI Docs, and HotDocs.

Every film he makes is accompanied by an impact campaign to create measurable outcomes. Their projects have raised over $91.5 million dollars for the films’ causes and have changed over 275,000 lives. 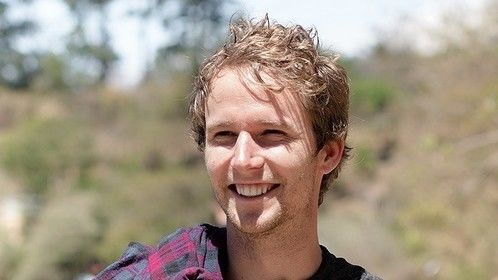