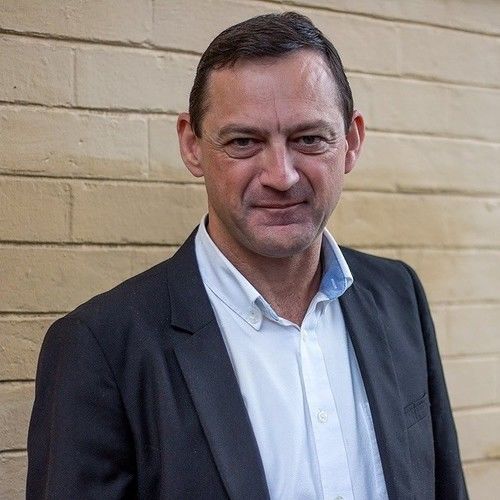 Raymond Massey is a professional actor with significant experience playing a wide range of roles on stage and screen. He has starred in dozens of films, including QPIX and Screen Australia’s award winning short film, “Neuron”.


Raymond graduated from Brisbane’s Actors Conservatory with an Advanced Diploma of Stage & Screen Acting and has maintained and enhanced his skills through regular master classes. He has earned a reputation as a prepared, diligent and reliable actor who is easy to work with.

With a focus on honing his performance skills, Raymond is determined to excel at his chosen craft. He is constantly seeking interesting and challenging roles to play. His ambitions as an actor are boundless.

Raymond is a member of Equity, Spotlight and the Actors' Guild of Great Britain. 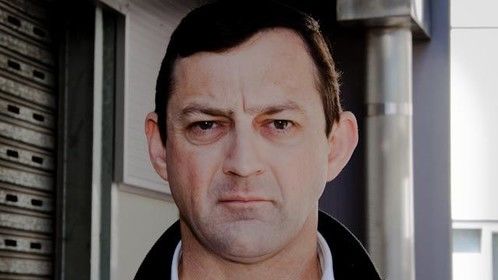 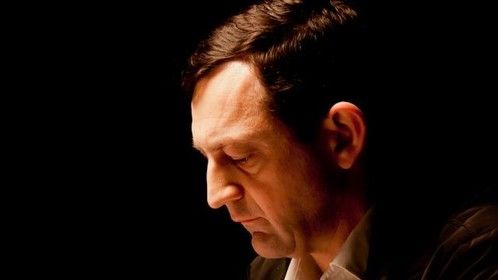 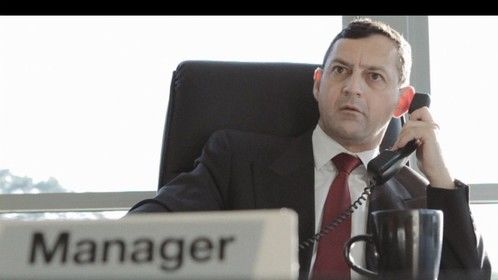 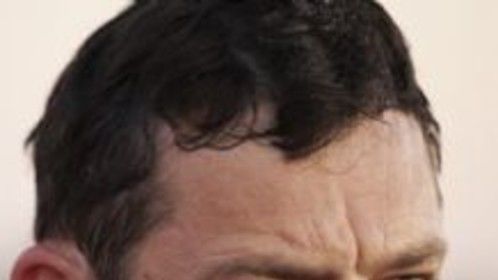