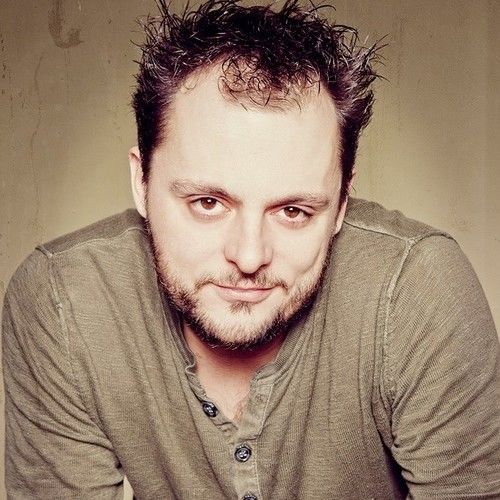 Yoeri has performed for many different theatre companies: With the Leporello Ensemble he participated in tours from Groningen to Monaco in the productions "Britannis", "Café/Temesta" and "Surfing Macbeth". In Antwerp he was hired as a director and actor at the Theater Aan De Stroom. He directed “A view from the Bridge” by Arthur Miller”,“King Lear” by William Shakespeare and “The woman who cooked her husband” by Debbie Issitt. On TV he acted in Flemish series like “Thuis”, “Zone Stad”, “Flikken”, “Familie”, “Megamindy” and “Kosmoo”.

For singer/songwriter Axl Peleman and the city of Antwerp he staged the "Volksliekes-parade" in the streets of the city. This open air theatre-experience had more than 300 participants acting, singing and dancing for an audience of a couple of thousand Antwerp citizens.

For the "Educatief Theater Antwerpen" he created "2019", a spectacle on environmental protection, and "Alle 5", tackling the problem of disadvantaged situations and poverty. The first performance of this play took place in the Beursschouwburg in Brussels, in the presence of Her Majesty Queen Mathilde. In 2020 he will be staging the new production “Armand” with the same producers. This one will be a monologue on Armand Swartenbroeks, an almost forgotten Belgian football legend.

In co-production with the “Duo Adentro” he created musical theatre like “Lang en Gelukkig” and “Sons du Sud”. He directed both concerts and videoclips for "Pulse Percussion Trio" and the violin school "Kortjakje".

In 2015 he was co-founder of the company "M’RZA". This company wanted to put on a more immersive form theatre. They created the productions “Randlandia”, in collaboration with vzw De Rand, “Hikikomori Fever” and “BE-Longing”.

As a word artist Yoeri has been seen on stage joining the VUB symphony orchestra for over three years. At the moment he is on tour with a Leonard Cohen programme, with Saskia Van Herzeele in Jean-Paul Vermassen.

Yoeri teaches acting at the academy of Tienen, and gives theater workshops in Leuven for 'Wisper'. 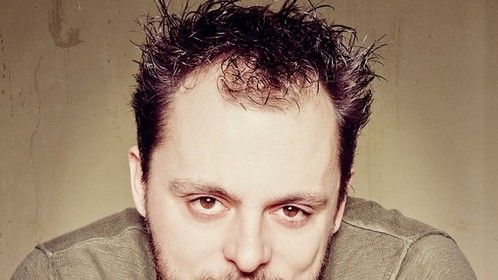 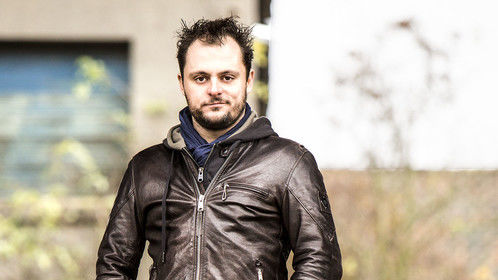 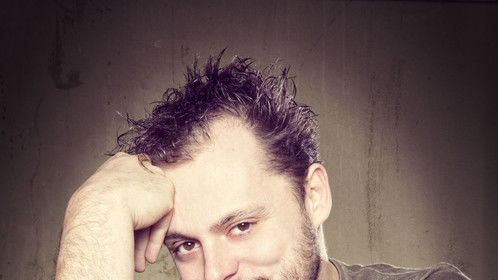 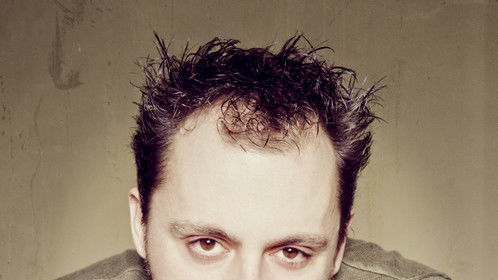