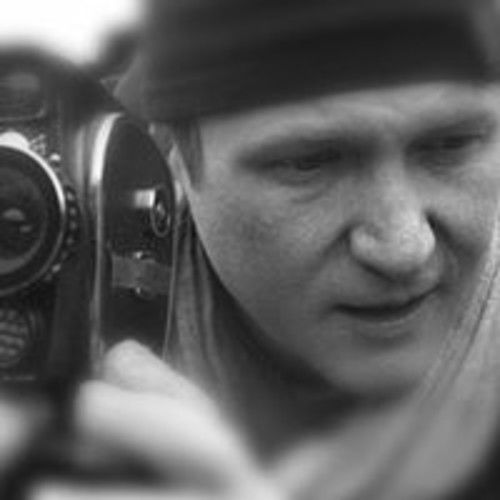 Mateusz Golebiewski is a cinematographer, born in Stargard, Poland. He is known for 'Labor' and 'The Weekend Sailor'. He moved to the United Kingdom in his twenties where he worked as a rickshaw cyclist and attended a post-graduate course in Filmmaking at The London Film School. He is a graduate of film and cinematography courses at British film schools, including at National Film and Television School, London Film Academy and Central Film School. 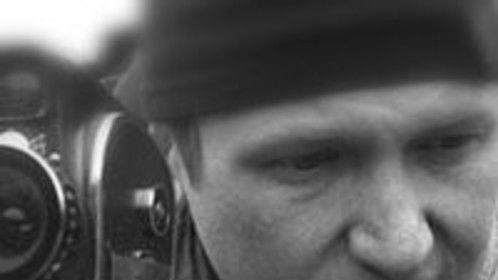