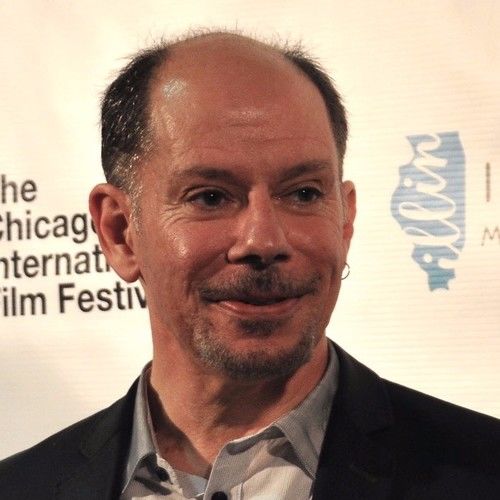 Michael Caplan is an independent film director, producer and educator. He works in both fiction and documentary production. He is currently developing a feature film written by award-winning writer, Joe Meno and is also in production on Microcosm, a documentary television series that showcases the ocean in a new way. In 2014, he directed and wrote "Algren," a documentary that explores the life and legacy of Nelson Algren, the National Book Award-winning author, which premiered at the Chicago International Film Festival. Caplan also directed and wrote "A Magical Vision," a film that focused on internationally acclaimed magician, philosopher, and guru of the magical arts, Eugene Burger. In 2004, Caplan directed and wrote "Stones from the Soil," a film about his father’s escape from the Nazis, which showed on national PBS. 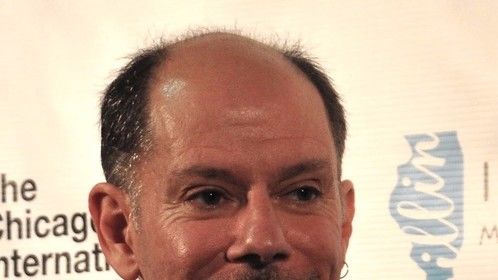