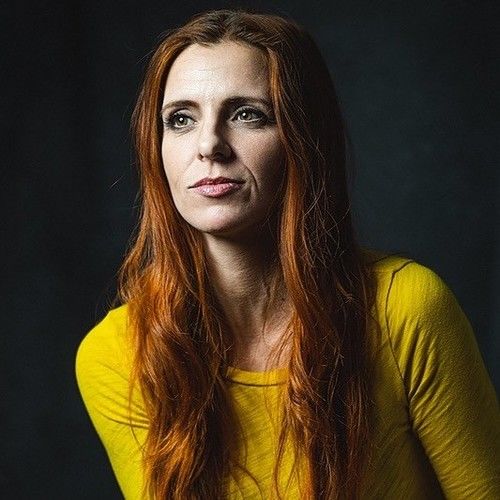 Mandy's ability to visualize concepts, understand and create an approach into a new film project from script to screen brings along a unique, individual and often very humorous vision.

She brings amazing talent both in front of and behind the scenes, most recently as Director of the short films "Watch Night" and "Emergency Alert" both seeing success on the film festival circuit with 20+ acceptances throughout 2019..

Her proudest endeavor is that of Co-Founder and Director of Detroit SheTown Film Festival.

The SheTown concept was created to heighten visibility of female-driven cinema in Detroit through stories, performance and production. The three-day festival is packed with short film screenings across a variety of genres, from comedy to horror/thriller, and a series of events intended to provide more opportunities for filmmakers and enthusiasts to connect.

“When creating this, the only thing I ever wanted was to see women have the chance and platform to collaborate and that organically seems to happen. The point is to get women together to further themselves and have inspiration.” ~ Mandy Looney 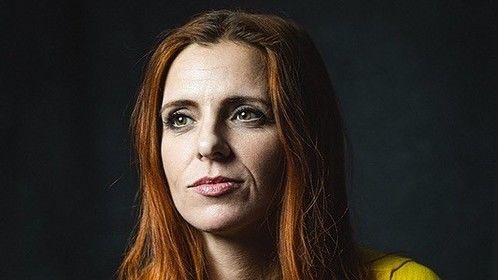