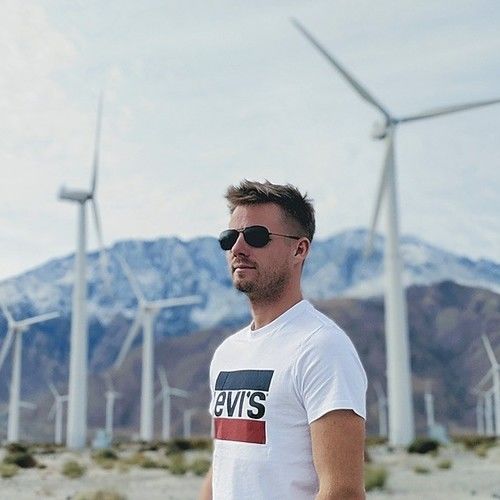 July 18, 1983, was the first day I saw the beauty of natural light. My parents were happy to announce their little baby boy through sending a card in the layout of a motion picture end-credit ... 11 years later it all seemed to be a complot.

-Where's that big camera going with that kid- That was the question everybody was asking in the small town village I came from when I was running around with my S-VHS camera at an age of 11 years.

My camera became an extension of my shoulder, I love watching the world through my viewfinder. Not because I see life in black & white but I do like the power of telling stories through moving images.

Since 2004, with the startup of my Belgian company 'Leading Eye BV' my hobby became my 'work'. Based in Antwerp and with a home terminal called Brussels Airport, I frame the world as an independent lighting camera operator.

One of those travels brought me to Los Angeles and immediately I felled in love with the atmosphere and breathtaking scenery of California. So I decided to move to the city of Angels and set up my company 'Airwolf Films Inc.'.

I like to balance between being an artist and a technician, trying to follow the high-speed-train of all the evolving in camera, light and grip equipment without getting completely caught in the technical stuff. It's a delicate dance between telling a cinematic story and being married to a vector-scopes and waveform monitor.

I want my producer to feel that they can entirely rely on me once the production starts. It's essential to require a good understanding of the director and be like an extension of his brain. I found that my most invaluable skills besides operating a camera are problem-solving, diplomacy, a team player and being a great communicator on set. 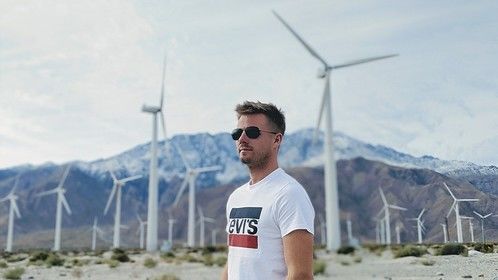