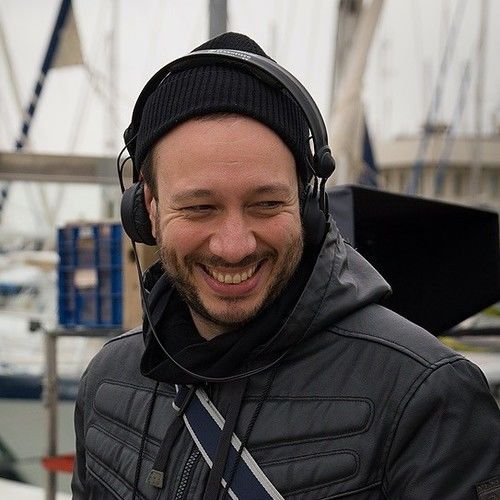 His latest short film, “El Corredor” (2015) is the winner of the 2016 Goya ® Award, has been awarded the Best European Short Film at the SEMINCI in Valladolid, the Forqué 2016 Award for Best Short Film of the Year, nominated for the European Film Awards ( EFA ® 2015), qualified for the Oscar ® Awards of the Hollywood Academy and awarded the Gaudí Award 2015 for the best short by the Catalan Film Academy. In turn, he was named Best Director of the year by the College of Directors of Catalonia in 2015. He has been chosen as one of the 10 Spanish talents of 2016 by Variety magazine.

He currently works as director and scriptwriter in several fiction feature films, such as "Caduco" (Corte y Confección de Películas) or "The Time Seller" (Brutal Media), a film adaptation of Fernando Trias de Bes's best seller. He also works as an advertising and television director. In 2020 his first feature was released: “Cuerdas”, produced by Bastian Films and premiered in the Official Competition Section at the Sitges International Film Festival. 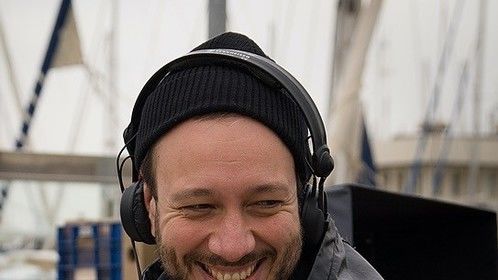 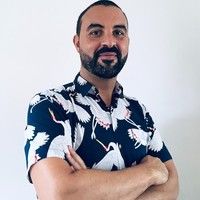