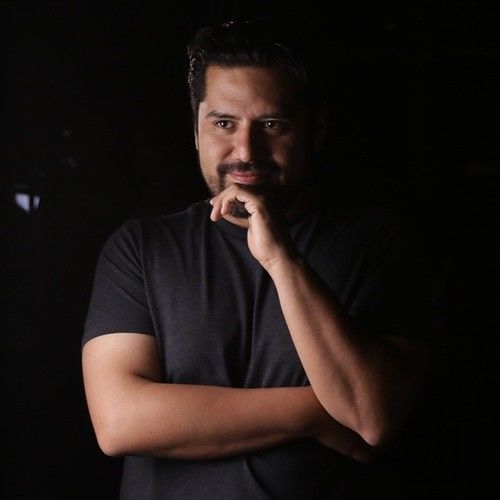 An award-winning writer, director, and educator based out of Los Angeles who focuses on making films about the Latinx experience. He has s a BA in film from the California State University of Long Beach and also holds a Masters in Film Production from Mount St. Mary’s University. His thesis film“La Paz”, won various awards, including the prestigious Cal Arts Best Student Film Rosebud Award. He wrote, directed and produced two thesis films for his Masters program, “Mia” and “Kiko” both have respectably screened and won awards at festivals throughout the country. Overall his films have screened at more than fifty film festivals and have won various awards. His films are diverse, feature people of color and are either bilingual or in his native language of Spanish. He just wrapped ‘Lecciones de mi Madre’ a Spanish speaking film that he produced. His horror drama titled “Gone”, is starting its festival run in 2020. When he is not writing and exploring his multi-cultural perspective he serves as a mentor for the Youth Cinema Project, a program created to teach the cinematic arts to school children in underrepresented communities. 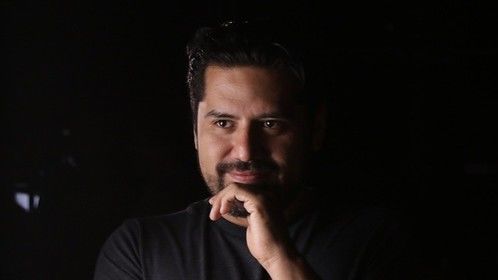