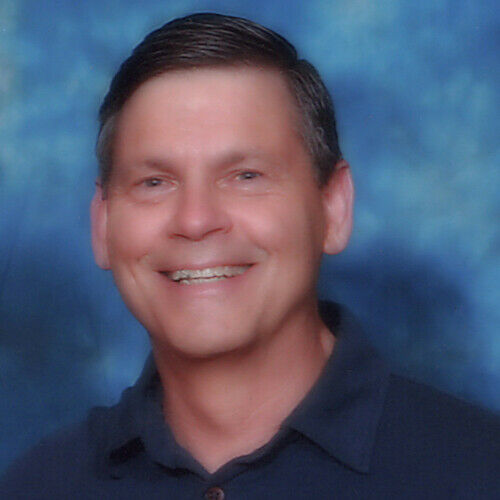 I am independent writer-producer of original and adapted motion picture and television properties and on-camera personality best known for film and television documentaries, including I KNOW THAT VOICE, PICTURE PERFECT: THE MAKING OF SLEEPING BEAUTY, and THE STORY OF THE BOYS REPUBLIC, network series and specials including E! MYSTERIES & SCANDALS, and top-rated programs for ABC, NBC, PBS, and Tribune Broadcasting. Currently, I have an animated feature in development on which I am serving as producer, THE KNIGHT BEFORE CHRISTMAS, based on original screenplay by Gary Theroux. As founder and CEO of my own company, Sandcastle Entertainment, which specializes in developing original properties for film and television, including book-to-screen adaptations, original screenplays and teleplays, live-action and animated television series, and original branded characters for animation. I have multiple other feature films in the pipeline: HOME SWEET HOMELESS, an uplifting holiday drama; PEEKABOO, a film-noir style bio-pic of famed "peekaboo" actress Veronica Lake based on my authorized biography of her; a riveting, inspirational true crime drama adapted from author John Paul Carinci's acclaimed novel of the same name, DEFYING DEATH IN HAGERSTOWN; a tour-de-force romantic comedy-adventure with an international flavor, LOVE IS IN THE BAG: and a heartwarming, family-friendly animated adventure loosely based on author Roe De Pinto's popular children's book series, ZEALY AND WHUBBA: THE ADVENTURES BEGIN.

I broke into the business writing, producing, and directing various short films. I trained as a screenwriter under a Directors Guild of America-sponsored protégé of Academy Award-winning film director Arthur Hiller and director Richard Donner and began my career as story writer for Hanna-Barbera Productions on original series produced for Saturday morning television and as a staff writer of the pilot for the comedy-variety series, The Carmen Santa Maria Show. Thereafter, I honed his talent on Top 20 Nielsen-rated programs for television, including NBC’s TV's Greatest Commercials, hosted by Dick Clark, and ABC’s Hollywood's Private Home Movies, hosted by Emmy award-winning comedian Bill Cosby. He then worked as an executive producer of Tribune Broadcasting’s The Three Stooges: A Celebration, an hour-long tribute to this world-famous comedy trio, and alongside Emmy Award-winning documentary producer, Don Bresnahan, in producing original documentaries, including and the highly acclaimed The Story of the Boys Republic for PBS. In the 1990s, I served as an adviser to Cartoon Network on its advisory board, with legends William Hanna and Joseph Barbera, Friz Freleng, June Foray, and Don Messick, in the development and acquisition of its on-air programming, including series and specials.

In addition I am a prolific, award-winning author of 35 books, including 18 acclaimed celebrity memoirs and biographies, two national bestsellers, and original fiction nominated for numerous awards and translated into numerous languages. They include the autobiography of actor Lorenzo Lamas, Renegade at Heart; the eight-book Legends of Animation series featuring biographies of Tex Avery, Walt Disney, William Hanna and Joseph Barbera, Matt Groening, Walter Lantz, John Lasseter, Hayao Miyazaki, and Genndy Tartakovsky; How to Make a Million Dollars With Your Voice (Or Lose Your Tonsils Trying) with radio/TV legend Gary Owens; All the Gold In California and Other People, Places & Things with Grammy-winning singer/songwriter Larry Gatlin; Peekaboo: The Story of Veronica Lake, the only authorized biography of her; Dudley Moore: An Informal Biography; Dustin Hoffman: Hollywood's Antihero; and Steve Martin: An Unauthorized Biography.

Likewise, as a leading expert on the Three Stooges comedy team (and only author-historian who was close and personal friend Stooges Moe Howard and Larry Fine and latter-day additions Joe Besser and Joe DeRita, I am the co-author of two books about this wacky comedy trio: two editions of The Three Stooges Scrapbook, the official, authorized history, and Once A Stooge, Always A Stooge, the autobiography of Three Stooges member Joe Besser. In 1983, along with radio-TV legend Gary Owens and his twin brother Greg, he spearheaded a nationwide write-in campaign that earned the Stooges their long overdue star on the Hollywood Walk of Fame.

I have also authored numerous popular references: Career Opportunities in Animation, a guide to a career in film, television, and games animation; two editions of The Facts On File Guide to Research, the most comprehensive guide ever written on the subject of writing and research; and Baseball's All-Star Game, a definitive game-by-game history of baseball's mid-summer classic, as a novelist two works fiction: a Hollywood "whodunit," Scared to Death: A Lori Matrix Hollywood Mystery, and hard-boiled mystery, Deadly Liaisons.

I have been featured on more than 100 major-market radio and television programs around the world, including BBC Live, CBS Evening News, NBC's Today Show, Entertainment Tonight, CNN's Showbiz Today, and The Dennis Miller Show, and major magazines and newspapers, including USA Today, The Los Angeles Times, The New York Times and The Washington Post. 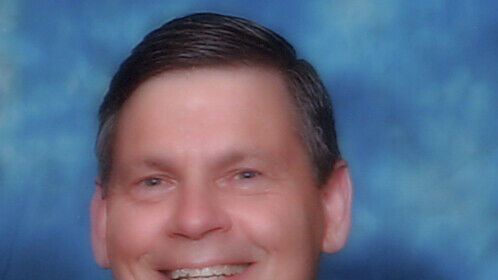