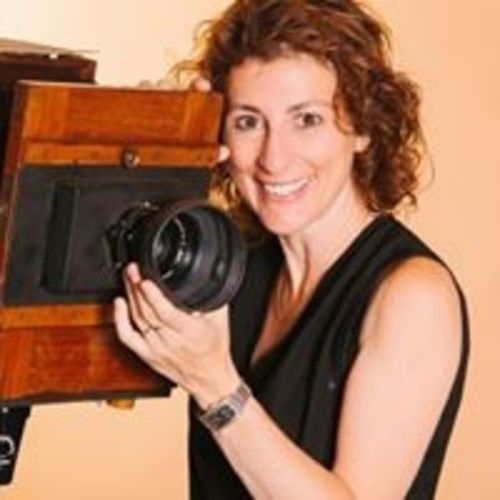 Géraldine Gonard is graduated from a Master's Degree in International Management (IAE Bordeaux France) before starting to work in Spain in 1997 for SOGEPAQ (SOGECABLE GROUP).
In 2001, she joined GRUPO PI as Sales Director, an international audiovisual distributor created by four of the major independent Spanish producers. She was appointed Managing Director of GRUPO PI in 2004.
From 2007 to 2015, she managed the international distributor IMAGINA INTERNATIONAL SALES (MEDIAPRO Group).
In 2016, she founded INSIDE CONTENT (www.insidecontent.tv) for production events, international distribution of audiovisual content and for consultancy services related to international co-productions and strategy. She also organizes every year Conecta FICTION (), a networking and coproduction event in Spain with professionals from America and Europe whose objective is to promote the production of fiction and ONSeries () the first Portuguese event focused on TV series 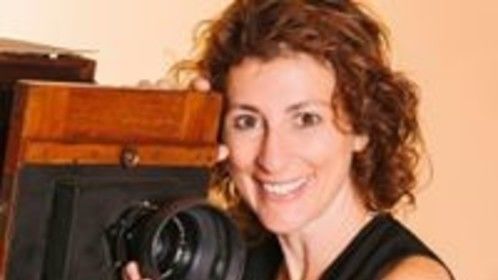