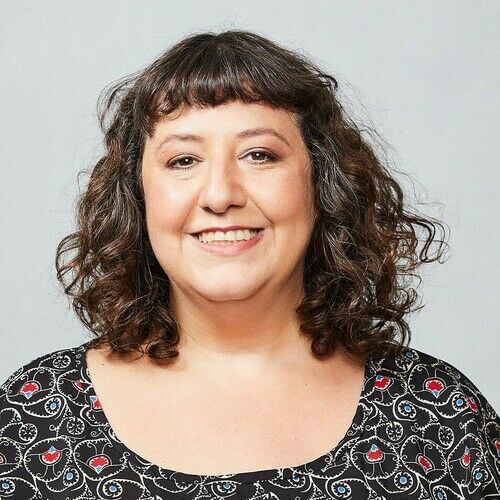 Brazilian scriptwriter and script consultant graduated from EICTV (http://www.eictv.org/ - Cuba) and Visitor Researcher at Concordia University (Canada). Headwriter in the development of "Amar É Para Os Fortes" , series for Amazon Studios, and in the "A Family House", series for Globoplay. She participated in the Berlinale Talent Campus at the Guadalajara Festival and at the Bafici, in the Docs Accelerator at HotDocs, Taller for the Dirección de Actores Naturales of Abbas Kiarostami and Taller Andino of Ibermedia. Her script “The Barefoot Man” was the winner of the Festival Guiões (2014). She worked in the development of several transmedia projects for TV Globo where she was also an analyst for film and TV series projects. From 2014 to 2018 she developed three projects for multiawarded filmmaker Karim Ainouz. She co-wrote, with Ines Bortagaray, the feature “Lucía and The Swimming Pool” for the director Marianna Cobra. She also co-developed the TV series “Maria do Socorro” for the Casa de Cinema de Porto Alegre. Currently, under the supervision of Guillermo Arriaga, she is writing the script for “Um Lobo Entre os Cisnes”, to be directed by Marcos Schetchman. As a script consultant she has worked on more than 25 projects, in Brazil and abroad (Canada, Spain, Colombia, Ecuador, Chile and Uruguay). She is Board of Brazilian Screenwriter Association (ABRA - http://abra.art.br/) and an associate producer of FRAPA (South American´s Main Screenwriting Festival - http://frapa.art.br/) . 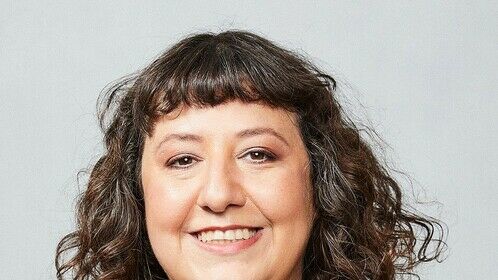 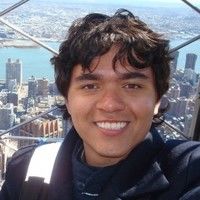