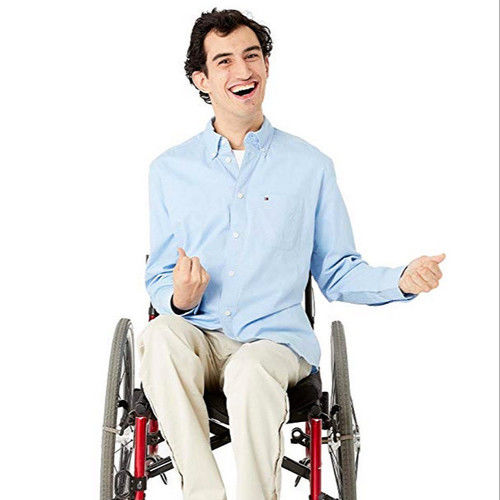 Andrew Pilkington is a producer living in Manhattan. He has worked for award winning directors such as: Alex Gibney and Morgan Spurlock. Andrew has produced four feature length films which he wrote, directed, edited, and produced. He also created a series of videos that explored technology for people with disabilities in collaboration with the Institute of Human Centered Design. Andrew has successfully funded his productions through crowdsourcing and other social media. Born with cerebral palsy, Andrew takes a nonchalant view of his disability. He is a graduate of the Harrington School of Communication and Media at the University of Rhode Island where he won the Film Excellence Award in 2014. He loves making movie magic.
He produced Best Summer Ever, a feature musical staring actors with disabilities. 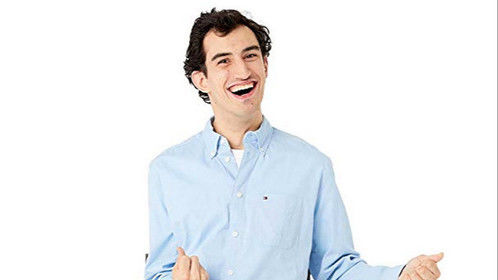