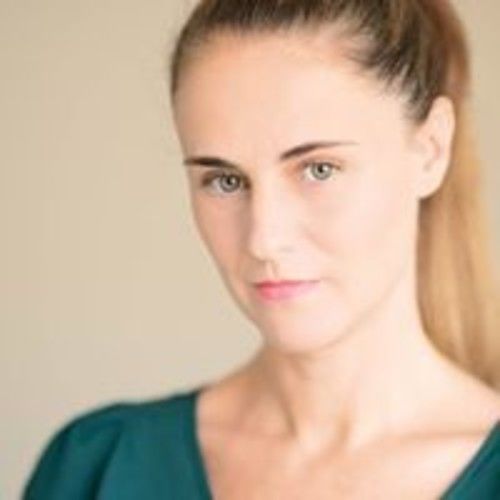 I love the ocean and I think it must be because it has no limits, it doesn’t have roads, and that way you feel free. My journey started studying Marketing and Business at CESMA Business School, where I later took the Executive Development Program and I developed my professional career as Director of Marketing in a large Spanish supermarket chain. We were still using pesetas.

Later on I founded my own company, CRISALFAN INVERSIONES, where I worked as Business Development Manager in areas such as consulting, coaching, fashion, health&beauty and education.

In 2009 I decided to start a new stage in the visual and performing arts industry, which was indeed my passion since childhood. During that period I trained in acting and worked as an actress and director and I participated as executive producer in several audiovisual projects.

I like to think dreams and creativity are the foundations of the future. That's the reason I have enjoyed so much to starting up businesses, always with a Renaissance and multidisciplinary approach, where each project is nurtured and fed by previous ones. 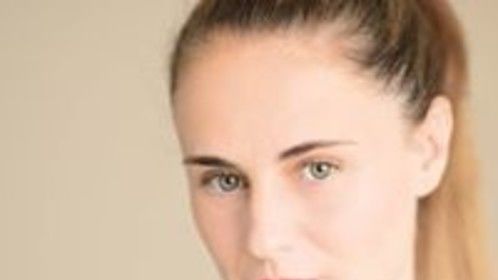