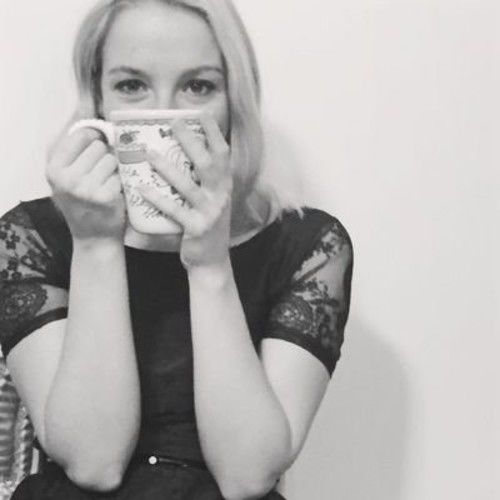 Leonarda van der Ark (1992) is a Dutch-born screenwriter living and working in The Hague. She has a bachelor in journalism and works as a bookseller. She has developed two tv-series: WELCOME TO BRIGHTVALE and BURYING HENRY VIII. The latter made it to the second round at the Austin Film Festival screenwriting competition in 2019.

At the moment she is working on her first feature film: LAYLA MONA LISA, which is expected to be finished in 2020. 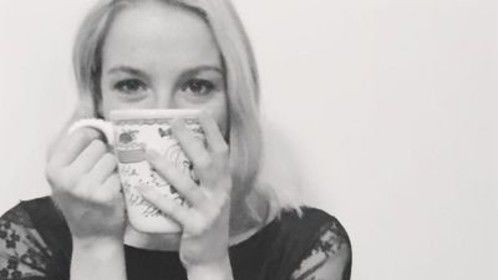