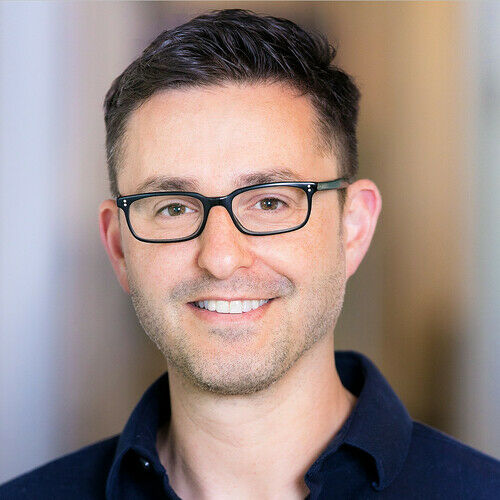 After graduating from Frostburg State University (a small school in the panhandle of Maryland) with a degree in Communications/Advertising, and short stints writing press releases and advertising at agencies in D.C., I moved to Los Angeles. Finding work in production, as most of us have, I wrote spec features in my spare time – some of them were even fairly decent.

Fortunate to make connections in my production work, I wrote a script for Bernie Morris (THE UNITED STATES OF LELAND), and soon after won a fellowship with the Writers Arc in 2006. In the same year, I wrote/co-produced a short film titled FIRST NIGHT, starring James Garner, which was accepted into 3 festivals and won a Silver-Remi award from the Houston WorldFest. As I continued writing, I earned a semi-finalist spot in the 2008 Nicholl Fellowship and in 2009/10 wrote the feature book adaptation, PLANETWALKER, for Director Tom Shadyac (ACE VENTURA, BRUCE ALMIGHTY, PATCH ADAMS, BRIAN BANKS), and In 2011 wrote feature book adaptation, HERE’S WHAT WE’LL SAY, for Chapter7 Entertainment. More specs led to the Grand Prize in the Script Pipeline Competition, as well as the semi-finals in the same competition 2 years later, as well as a finalist placement in the Scriptapalooza Competition, and most recently, a Finalist placement in the 2020 Stage32 Feature Competition. I'm Currently working in Marketing w/ a tech company where I’m able to use my skills writing, directing and producing video/blog content, but my heart will always be in features. I have several projects on the back-burner, but look forward to finding that spark again through this network. 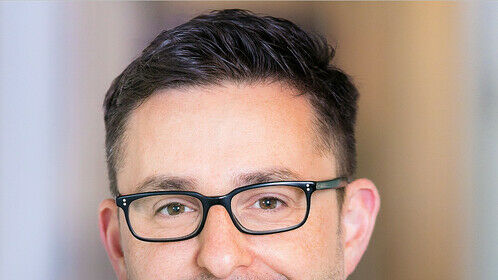