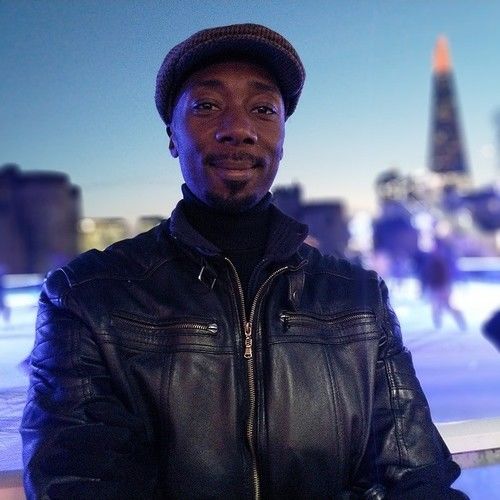 “From the moment Winstan came on board on the feature film as DOP, it was clear he was a valuable asset to both the team and the
aesthetic of the project. His ability to manage his camera crew and to understand the Director's vision, as well as contribute towards
it, makes him a brilliant communicator, as well as sensitive to the requirements of the film.”

Filip L. Firlej, Producer & Director, 'If It Be Love'

Winstan is a very popular and sought after Director of Photography working across the world on a wide selection of film & video
production for both broadcast and cinema. He is an ex-professional brand sponsored skateboarder, and in this capacity has been
featured in music videos, competitions and demos worldwide. In 1991 he was the London skate spot guide (location manager) for
Spike Jonze’s early skateboarding film ‘Video Days’. Winstan was inspired by Spike’s technique - shooting whilst skating – and so he
too picked up a video camera and began to film for 411 Video Magazine whilst continuing to skate professionally.

It comes as no surprise then that Winstan began his career in Film & TV during the late 90s filming cutting edge sports, skateboarding
of course, but also surfing and snowboarding. These initial jobs refined his eye for shooting action, both in the sports world and
beyond. In the early 2000s, Winstan began lighting & shooting music videos for MTV, a love that evolved into working on music
documentaries for BBC and Channel 4. Since then he has worked moving between TV Idents, commercials and drama. A selection of
recent commercial clients include, Discovery, Science Channel, Cobra Beer and Swatch, the latter of which brought out his flare for
shooting high speed in both studio and outdoor locations. Winstan has also filmed for and collaborated with Sony, Nike, Redbull,
Nokia, Dazed & Confused, Vans, Mountain Dew and Adidas.

Be it making gritty documentaries or slick branded content, Winstan always approaches projects with a creative visual flair looking to
innovate and push creative boundaries as appropriate. Having the ability to light and shoot to a high technical level, he is also quick
to offer and build a good time frame, a quality of speed that he has developed from his experience shooting music promos. Known for
his easygoing manner and good communication skills, Winstan respects and works well with all departments in production and has a
deep commitment to realising a Director’s vision, no matter how challenging locations or difficult scenarios may be. 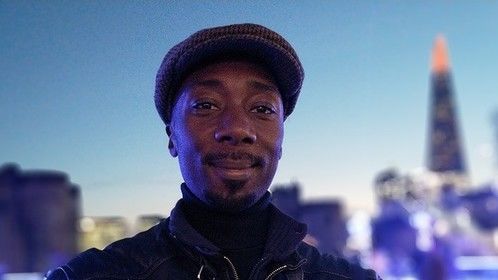