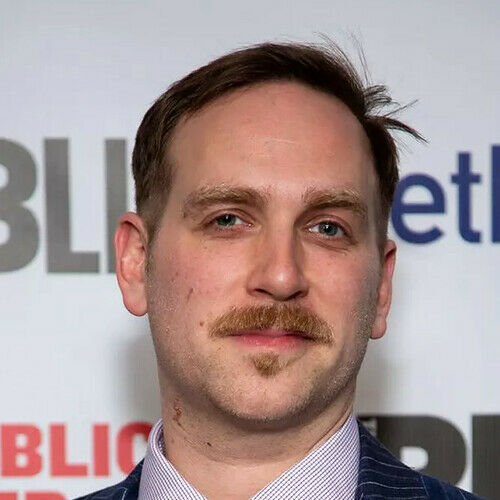 Born and bred in Brooklyn, Max is a graduate of McGill University and the Juilliard School of Drama where he received the Juilliard Career Advancement Fellowship, and The Jonathan Madrigano Entrepreneurship Award for his first film "18 Actors." Since then Max has produced (and sometimes directed) six short films, a 12-part web series, two commercials, and is developing three full-length features, of which Interstate is the first. As an actor, credits include Ivo van Hove's Tony Award winning “A View From the Bridge”, the world premiere of Kenneth Lin's ("House of Cards”, “Sweetbitter”) political thriller Kleptocracy, and the revival of Oscar winner Tony Kushner's “A Bright Room Called Day” at The Public Theater. Recent Film and TV credits include “Longmire” (Netflix), “Succession” (HBO) and upcoming independent film “Down the Barrel.” 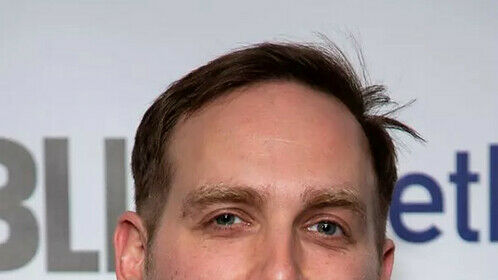 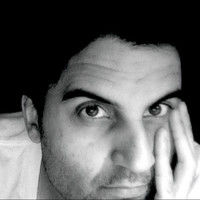