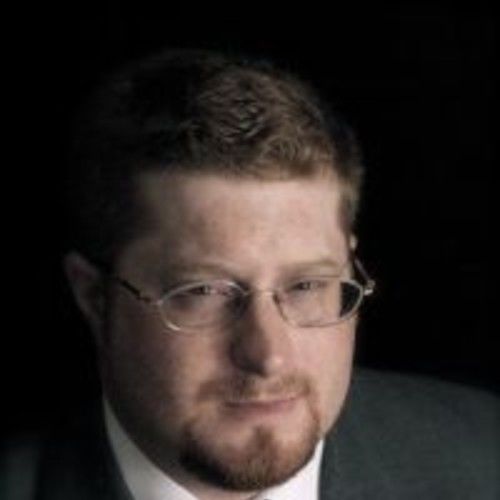 Jeff Arwady earned his B.M. and M.M., both in music composition, at Central Michigan University (CMU) where he studied extensively with Dr. David Gillingham and Dr. José-Luis Maúrtua. Arwady has also studied orchestration and composition with Dr. Jere Hutcheson at Michigan State University.

He studied conducting with Professor John E. Williamson, Director Of Bands at CMU and a well-respected wind conductor in the Midwest, as well as with Dr. Carlton Woods, retired orchestral conducting faculty member at CMU and one-time Maestro of the Midland Symphony Orchestra.

Having created original music for 12 films, Arwady has a true passion for the cinema and film scoring. He has worked with several independent film directors in the Midwest. In 2009, Arwady was awarded the “Best Original Score” prize at the PAH Film Festival, hosted by Christopher Coppola.

Arwady was an instructor at CMU from 2006-2007 where he taught Music Theory, Music Technology, and Music Appreciation. In early 2009, Arwady accepted a position at Madonna University at Livonia, where he worked with administrators to build a Film Scoring degree program. 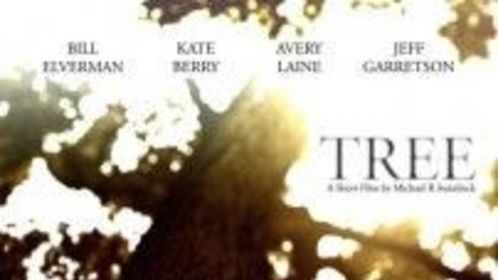 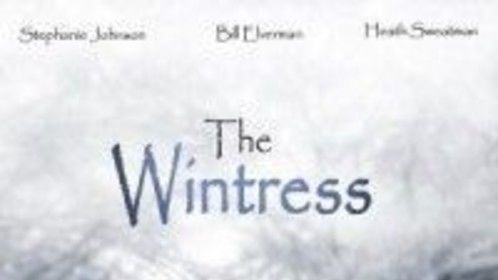 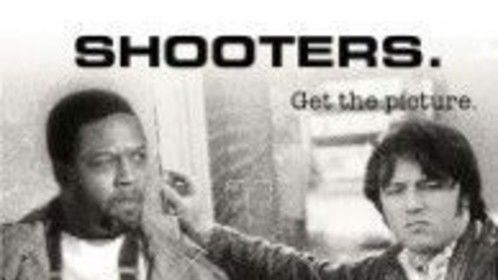 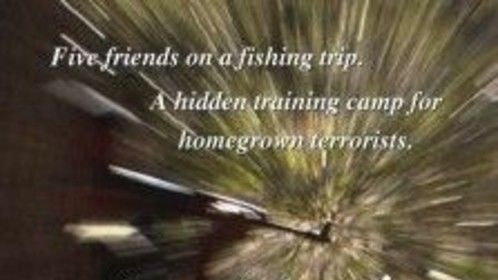