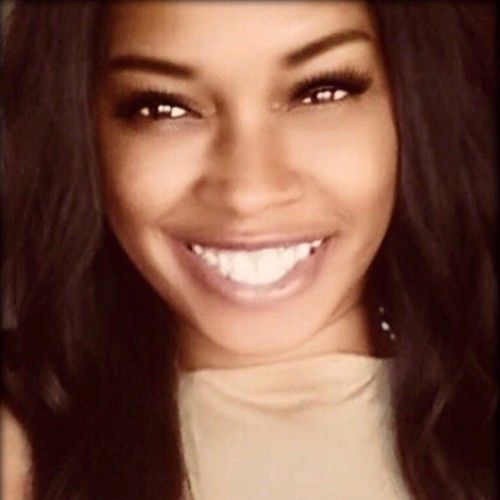 Porcha is a native of Los Angeles, Ca and resides in the Bay Area. She discovered her creative side at the tender age of 5 and was also recognized/ awarded at this age for her artwork. Her first piece sold when she was only in Kindergarten. She joined her school’s choir at the age of 8. Her second piece of art sold at the age of 10. At the age of 14 she began to get more involved with the Arts by joining local recreational centers that catered to dance and acting. At the age of 17 she modeled in her first broadcasted commercial for a clothing store and was signed to a talent agency at age 19. She attended Columbia State for Commercial Entertainment/ Performance and after completion of studies received a full scholarship to train under master instructors at the Debbie Allen Dance Institute. Within this same year she also began writing for a bi monthly magazine that catered to local musical talent & business owners and also Co-hosted the local broadcasted tv show. At age 21 Porcha was in her first independent film & played a lead character by the name of Tarea in “A Duty to Act”. Her film experience also expands to working on set as a featured extra in the movie Redemption Road directed by Mario Van Peebles, VH1 Storytellers, BET Black Music Honors, Gospel Music Channel’s Gospel Dream, and more. She has been featured in music videos, industrial videos, film, runway, etc. 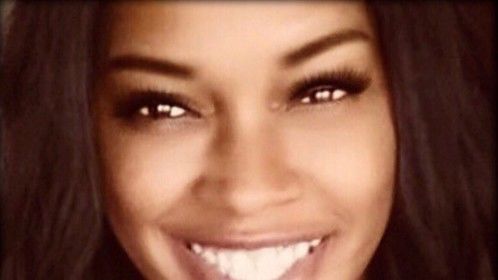