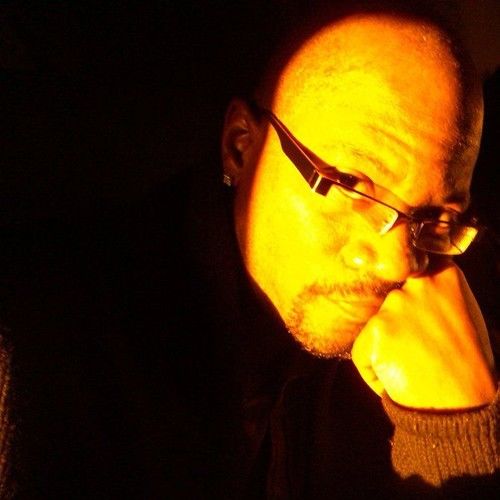 Michael is a writer, indie filmmaker and occasionally amazing. A former newspaper business reporter, he has traveled throughout the U.S. and has written stories ranging from the arts to technology to crime and health care.

As a playwright, his work has been performed in regional theaters in Pennsylvania and North Carolina. As a filmmaker, he produced the feature film SHANKMAN'S in 2012, as well as several other short films. His most recently-produced short film, TONSURE, will premiere at the 2014 Urbanworld Film Festival in September, for example, and Graduation, a short crime film he line-produced in 2012, won Best Short at the 2014 Long Island International Film Expo.

Fun fact: For years, he could recite RAIDERS OF THE LOST ARK virtually word-for-word, all two hours of it. This is perhaps why he didn't go to law school. 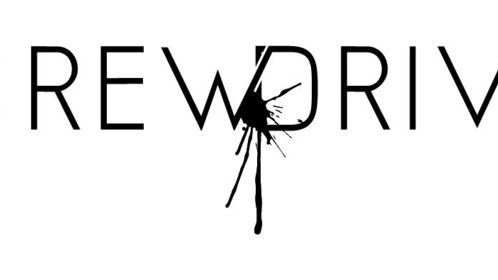 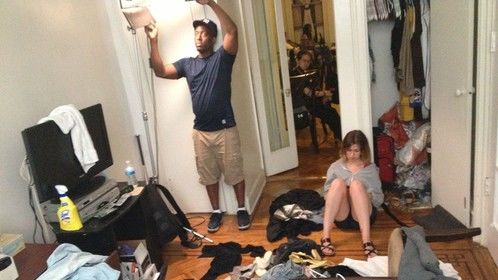 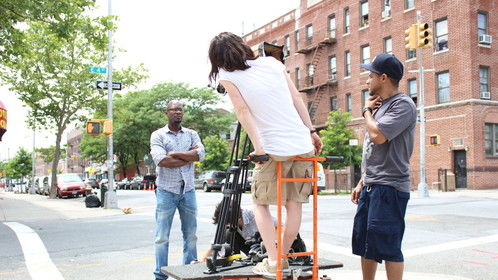 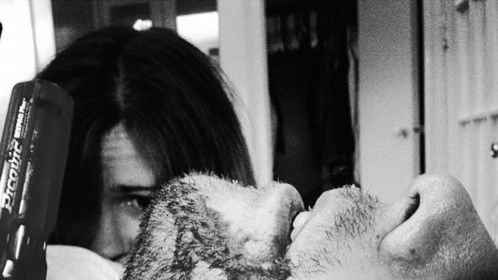