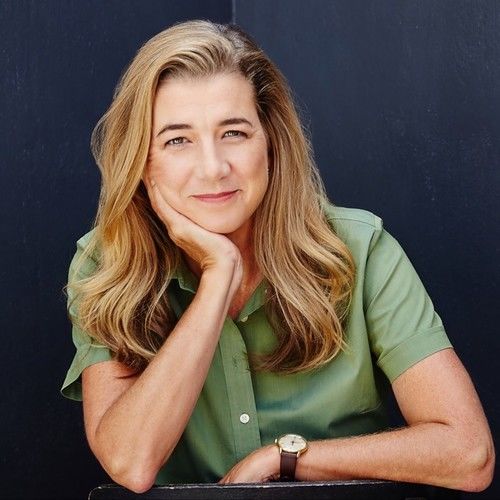 Jenny Hicks is a screen creative, a writer, and a director, who works predominantly as a freelance film editor on long form drama and documentaries. She also writes and directs short films and has a number of film and TV projects in development. Jenny is currently undertaking her masters degree in film directing at the AFTRS. She is on the executive committee of the Australian Screen Editors Guild. 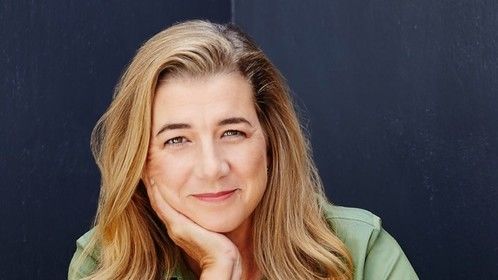