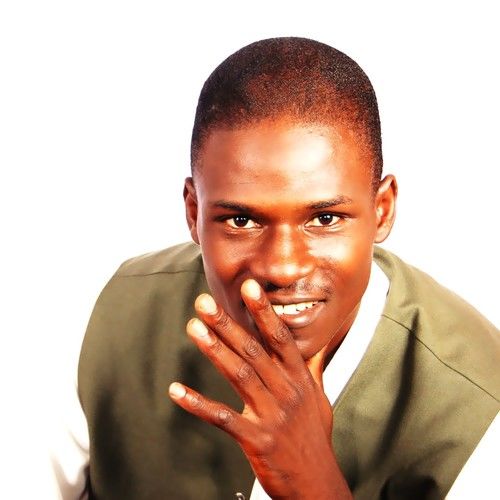 Zaguru Husayn is an Award Winner and a recipient of the Youth Enterprise with Innovation in Nigeria (YouWiN!) program of the Federal Ministry of Finance, Federal Republic of Nigeria-for an outstanding Media Business Plan (2012). www.youwin.org.ng. and ProjectAct Nollywood Film Production Fund Award (2014) .ng
Creative Expression, Entrepreneurship. Film Production and Nasheed making, has always been a childhood dream for him. He carried on with apprentice work with film and video production companies. He has participated in the production and post production of several feature films and television dramas, while majoring in Geology (B Sc) at Ahmadu Bello University, Zaria, Nigeria.
Upon graduation in 2008, whilst undergoing his post graduate studies (Remote Sensing and Geographic Information Systems-PGD & Masters), he went in full swing into the world of Entrepreneurship, Film Production, Nasheeds, Information and Communication Technology.
In mid 2011, he took decision to abandon secured commissions and payments with associates to delve into uncertainty and risks. He decided to set up his own outfit (New Qamar Media Ltd, Nigeria), which specializes in Media/Development Communications and Islamic oriented products and services, having observed that there were very little attention to this fields and genres.
He has established a brand of his own empire, ZAGURU INC in the fall of December, 2014 to cater for all his entrepreneurial jobs and businesses.
He went about these with great zeal and started from scratch. He also has it as a task to educate people through messages of PEACE through his artistic work of Songs, Educational and Social Justice inclined films. God’s willing; he will be releasing some of these materials in the nearest feature.
He produced, directed and edited a feature length international standard rated film “DARE BIYU YINI BIYU: 2 NIGHTS 2 DAYS”- (2013), premiered at Silverbird Cinemas, Abuja (2012).
He co-scripted/translated (Hausa to English) the TV series script, “Tun Ran Gini”, a Polio TV sitcom, supported by the Kaduna State Ministry of Health, Nigeria and UNICEF, partnering NTA, Kaduna and produced by Geesm World Ltd (2010).
He developed, produced, directed and edited “The Wash Challenge”, a Water and Sanitation reality TV/Radio series for children of the “Know-WATSAN” Project being implemented by the Global Initiative for Women and Children (GIWAC) and funded by the European Union INSIDE Project. It was aired on local TV/Radio stations in Kaduna (DITV)-Nigeria - (2011).
Moreover, he directed, edited, mixed and mastered “HISNUL MUSLIM: CITADEL OF THE BELIEVER” prayer book to digital MP3/Audio CD for Minaret Multimedia Studios - (2009)
On his ICT competency, he trained, facilitated and instructed way over five hundred (500) staff of the Kudan Local Government Area, Kaduna State, Nigeria, for the Kaduna e-Governance Training - (2009).
He intends his creative work of art, complements the sincere efforts of striving to enlighten and educate people to be just “Humans”!
As a policy in his company, a” Seven percent (7%) Charity Stamp” seal is stamped on every product/service made available for the public.
Seven percent (7%) of every product/service generally goes to charity worldwide without restrictions.
It is our hope and wish that, every time you legitimately purchase/download any of our product/service from any authorized outlet, you may be part of strivings towards a peaceful and loving world, as well as saving an orphan out there!
For more information on “Husayn Zaguru”, please visit
For more information on “New Qamar Media Limited”, please visit ,

Unique traits: Thinkin' outside the Box!