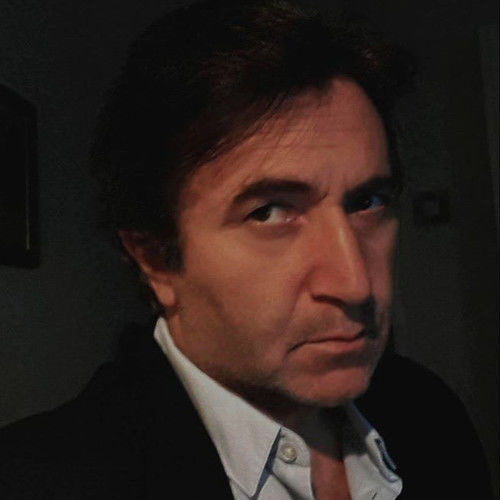 Metin Gungor was born in Turkey. He graduated from University and did his master degree in fine art. He moved to London-UK. He worked for TV, Films, and private collections. He studied acting in Lee Strasberg Studios. Then He studied VFX-Animation at Sheridan College-Canada. He also studied Digital composting in NTFS London-UK. He worked on many Hollywood movies as a matte Painter and supervisor. He studied Film Directing in Panico Film course-UK. In the USA he studied at UCLA and NYFA. After completing many short movies; he co-directed and co-produced his first feature film “The Fist of Righteous Harmony” in the USA-2008. He recently finished shooting a film about a Turkish Painter (Biographical drama) He Wrote the script, Produce, direct, and acted in the movie. He lives in Europe and travels between Istanbul and London. Recent movies in post-production for the film Woman in the graveyard and in pre-production for Accomplice. Some projects worked on such as; 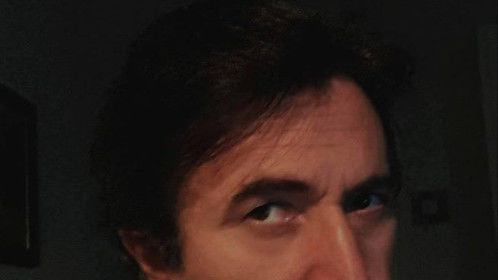