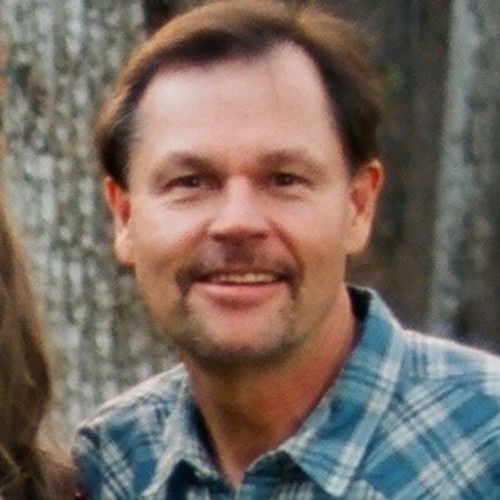 For over 25 years, Steven Holloway has worked as a director of photography on a variety of film and digital commercial spots, documentaries and dramatic shorts. He has traveled extensively both domestically and internationally, filming projects that have aired worldwide on PBS, Discovery Channel and the BBC. His work has screened at national and international film festivals and in 2015, he received the American Cinematographers Society's Heritage Award for cinematography. Steven holds a BA in photography from the Rochester Institute of Technology and an MFA in Film and Media Arts from American University in Washington, DC. 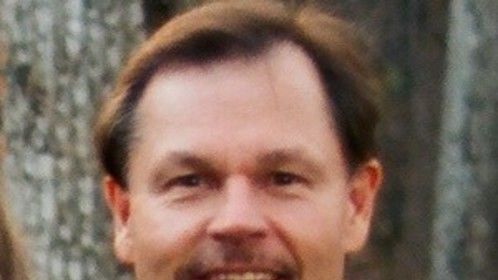