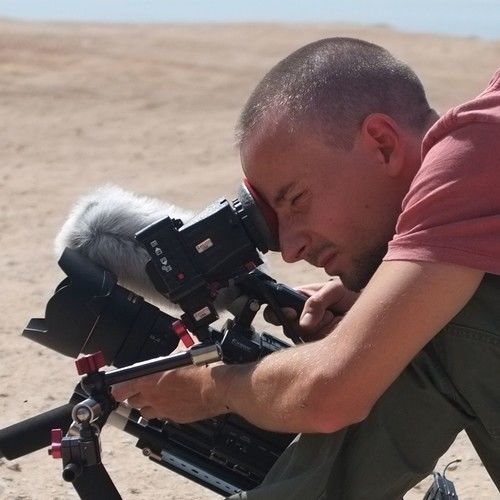 Born 1981 in Lund, Sweden, I eventually ended up in England as an aspiring filmmaker. In Leeds I completed my Masters as a cinematographer. The Northern Film School became the place where I fell in love with drama and where I got new talented friends from all corners of the world. Many pints and many feet of 16mm film later I returned to Sweden to start my professional life. Lovely Stockholm has been my base for several years now and here I have developed my skills through a mix of television work and drama work. SVT, the national swedish television is one of my regular clients. I love faces, the light that brings them to life, the suggestive powers of the image. In short: I love cinematography. 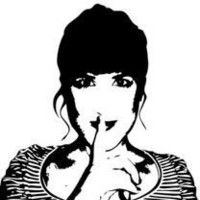