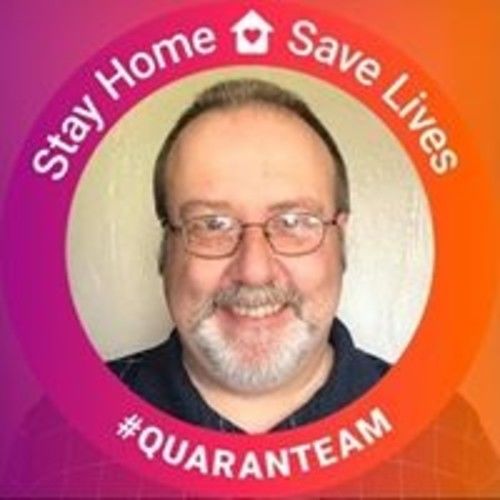 Mark Arnold (1966- ) was born in San Jose, California. A comic book, animation and pop culture historian, Arnold has had many articles published in various publications and over 10 books published. He has a BA in Broadcast Communication Arts from San Francisco State and has performed many celebrity interviews. He published "The Harveyville Fun Times!" from 1990-2011. His first book "The Best of the Harveyville Fun Times!", was released in 2006. His second book "Created and Produced by Total TeleVision productions: The Story of Underdog, Tennessee Tuxedo and the Rest" was published in 2009. His third and fourth books were called "If You're Cracked, You're Happy: The Story of Cracked Mazagine, Book 1 and Book 2", and a fifth book called "Mark Arnold Picks on The Beatles" were all issued in 2011. His sixth book was "Frozen in Ice: The Story of Walt Disney Productions: 1966-1985" in 2013. His seventh book was "Think Pink! The DePatie-Freleng Story", issued in 2015. Books on Dennis the Menace and on The Monkees, as well as "The Harvey Comics Companion", were all issued in 2017. He is working on books about The Monkees solo, Warren Kremer, Alvin & The Chipmunks and a TTV Scrapbook. He has also produced and recorded DVD commentaries for Shout! Factory and Kino Lorber and has helped the Cartoon Art Museum and the Schnitzer Museum with various art shows. He resides in Springfield, OR, where he hosts his own podcast called the Fun Ideas Podcast. 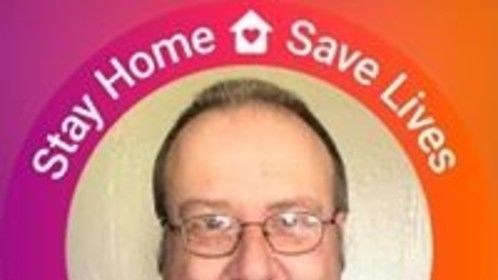