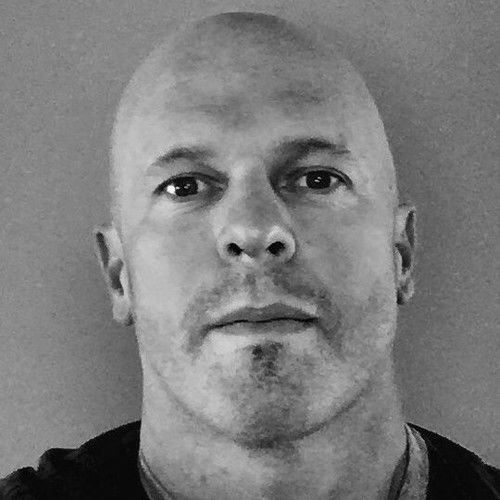 Stephen G. Metelsky, M.A. is a professor and writer with over 20 years experience as a police (ret.) sergeant. Stephen is a cold case columnist with Canada’s Blue Line magazine and has covered true and organized crime stories for various newspapers affiliated with Metroland Media Group & Postmedia Network Incorporated.

Stephen is a former intelligence sergeant who specialized in organized crime, informant recruitment/development and undercover work - both as an operator and handler.

Since retiring from policing in 2017, Stephen has been a criminology professor at Mohawk College in Hamilton, Ontario, Canada. He also teaches organized crime at Queens University and forensics at the University of Guelph-Humber in Toronto, Ontario.

Stephen recently wrote his first movie treatment: based on actual events stemming from his previous career as an intelligence sergeant. His treatment is officially registered with the Writer's Guild of America West. 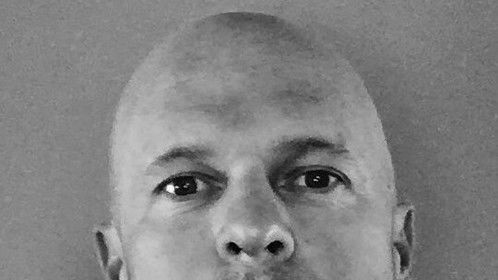