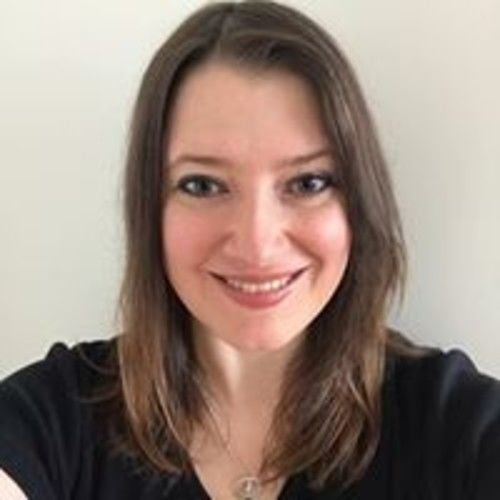 Artemis Jamison is an actor, screenwriter, director, composer, and musician. Artemis was born in Durham, North Carolina. Artemis attended and graduated from High Mowing School in Wilton, New Hampshire. Artemis then attended and graduated with a Bachelor of Arts from Guilford College. She graduates in May 2020 from a Master of Education program at North Carolina State University.

In 2014, Artemis Jamison was cast in a supporting role in her first feature-length film: Five Rounds (2020). This independent film is directed by George Christopher Hayes of Greensboro, North Carolina, and produced by Kareem Alston and George Christopher Hayes. Artemis is playing Laura, the best friend of the female protagonist. She is also writing a song for the soundtrack, a ballad written from the perspective of the main character, Tina/Dawn. In 2015, Artemis was cast as the leading role in her second feature-length film, Sedated.

Artemis is writing a memoir, entitled Artemis Awakens: finding hope and thriving after descending into the Underworld. She is also writing the screenplay and the music for her film musical, Persephone's Revenge. She is directing the film with her close friend and mentor, Davis Stillson. Davis is also the cinematographer for the film. 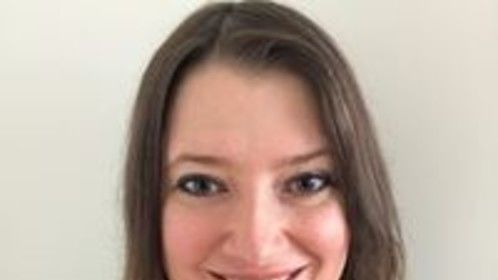