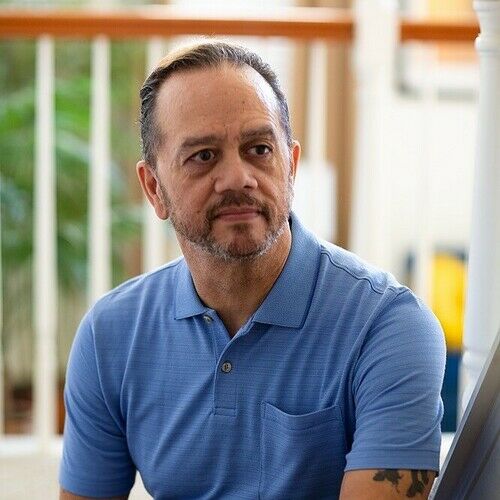 I first dove into the world of entertainment in 1989 after marrying my wife Michelle a year earlier. It was not long before I realized that the film industry was exactly what I wanted to do with my life.

I worked in different fields of entertainment, beauty and special effects makeup while maintaining a full time job. I branched into many behind the scene jobs such as production assistant, gaffer, best boy, cinematography, director of photography, assistant director, and director. I have worked with many types and diverse groups of people on a wide arrange of projects. All of these projects and the experiences have pushed me to be a better.

I know that when it comes to creative work, it is important to be innovative, open-minded and willing to learn from your mistakes. That is why I always pour all my skills and hard work into what I do.

And I love to travel. 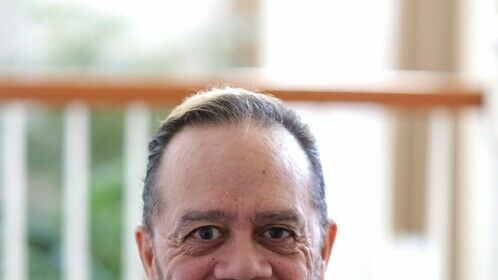 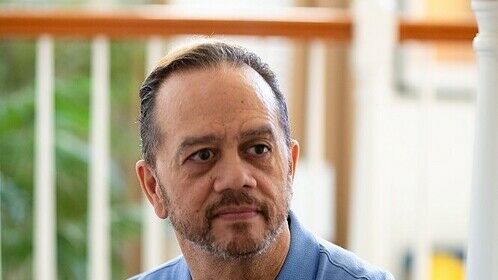 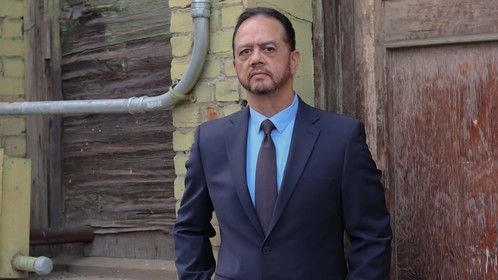 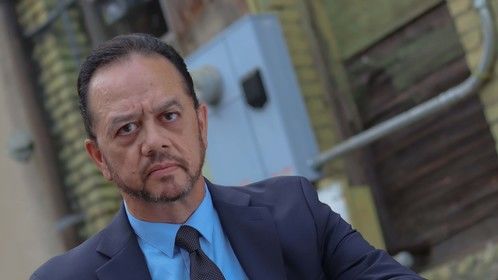 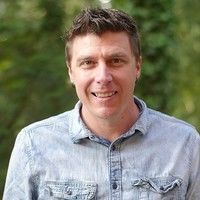