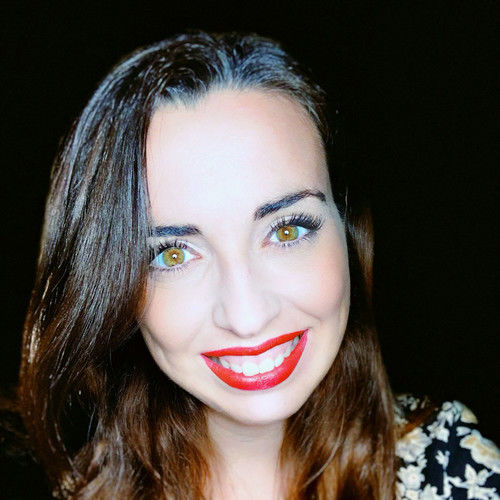 Owner and Producer at Prime Productions AMG, Marta has been living in Dubai, UAE, since 2011.

In 2017, after 6 years living in the region and 3 and a half years working as a Producer for one of the most prestigious Film Production companies in the region, Dubai Film, she decided to jump and create her own business in partnership with her husband Alan Gayton, Prime Productions AMG. Her role as producer consists of coordinating, facilitating, and overseeing the whole production process from start to finish.

Marta undertakes entire production projects in films and commercials and specialises in stunts production, with particular knowledge in aerial and skydiving stunts.

She has a deep understanding of the film industry and a wide vision about the production process, both key to the development of the production's creative and and technical elements in an efficient manner, that will result in the desired message of the project.

During her time with Dubai Film she has worked in large scale projects such as the new Brand Campaign for Dubai Tourism 2017, “The Grand Tour” (Dubai episodes), Emirates: #HelloJetman, or the Star Wars: Burj Khalifa LightSaber Challenge. She has also good experience in extreme sports productions that Dubai Film has produced in collaboration with Skydive Dubai and XDubai: Vertical Maze Dubai, DreamJump Dubai or the Burj Khalifa Pinnacle Basejump.