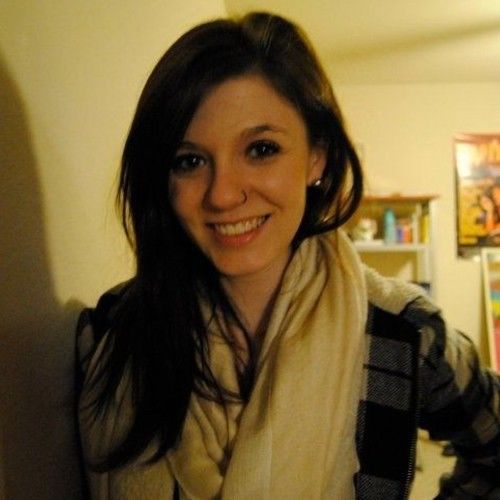 Currently living in Austin, TX. I am a film student, I specialize in editing, however I am interested in every aspect of filmmaking. I attended the New York Film Academy, where I personally directed/edited 5 short films, and assisted as various filmmaking roles on 15 other short films. As of late I am enrolled in Radio-Television-Film courses on my way to a film degree. Looking for any kind of experience!