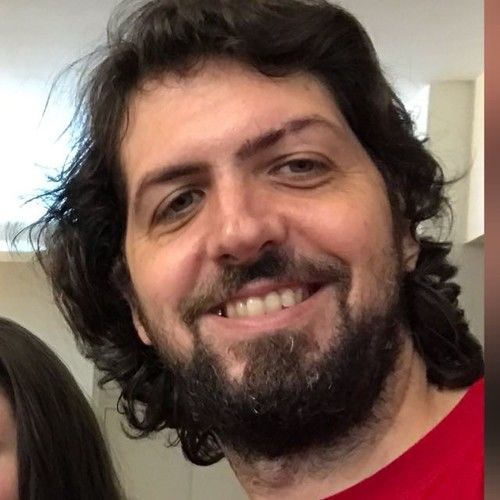 Born in Buenos Aires, Alejandro Welsh is a filmmaker (script writer and director) and industrial engineer. As a student of José Martínez Suárez, he was selected to participate at the Rosario Film Festival with a short movie and later he was invited to the Milano Film Festival for other short film that he directed. His first feature film was "Roud Muvi" (co-dir. with D. Smith), an independent film that was screened for 4 months at theaters with excellent response from the audience and the press. In recent years he has been working on documentaries while developing fiction scripts. 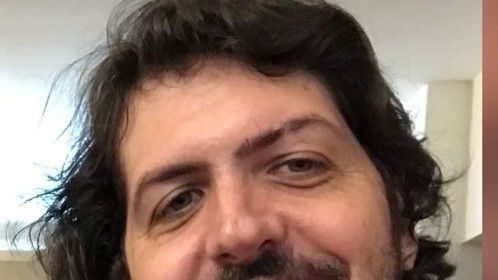 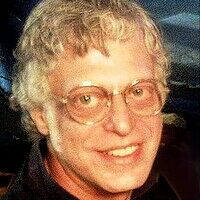