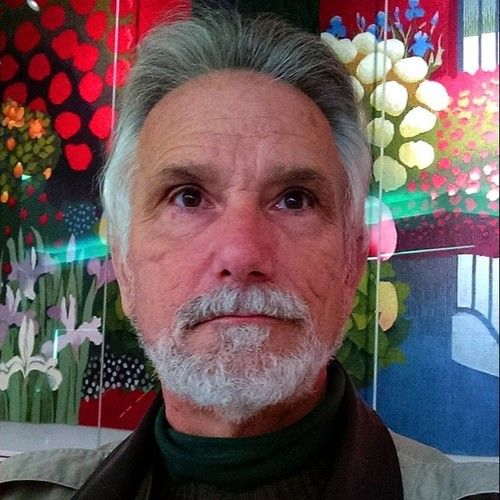 Richard P. Alvarez – is a Texas based filmmaker who began his professional career as a television cameraman. He broadened his media experience by working as a newscaster and on-air announcer at a major market radio station, where he often wrote news and ad copy.

As a theatrical producer, he owned and operated a professional jousting troupe of more than a dozen men and horses. International Action Theatre toured the US for over a decade producing theatrical extravaganzas for theme parks, conventions and events. Richard has utilized his professional skills as a fight choreographer and stunt coordinator on various short and feature film projects.

Richard wrote, produced and starred in his first short film “Half Of Everything” which went on to win a Bronze Remi Award at WorldFest Houston Int. Film Festival.

His documentary “American Jouster” premiered at the Breckenridge Film Festival. It was the first film to examine modern day ‘knights’ who make their living on the road. It went on to garner awards and was screened on the PBS “Video I” series.

Richard’s feature scripts have won awards at festivals across the US, and regularly place him in the ‘top ten percent’ at Austin’s Film Festival. He has previously optioned five of his award winning feature scripts.

Richard is Co-Author of the graphic novel series “After Twilight”. This six-issue comic is based on the award winning short of the same name. The feature script for the series is in pre-production with Human Films. He maintains a working relationship as a staff writer with Nu-Classic Films in Houston, Texas.

Currently, Richard freelances as a Director, Writer and Videographer in the Houston/Galveston and Corpus Christi Area. He enjoys working on issue documentaries, short films and doing occasional voice-over work for commercials. 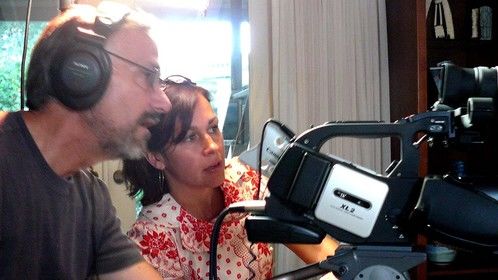 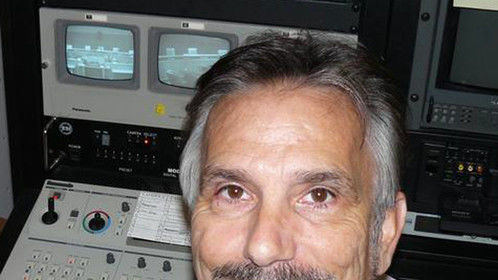 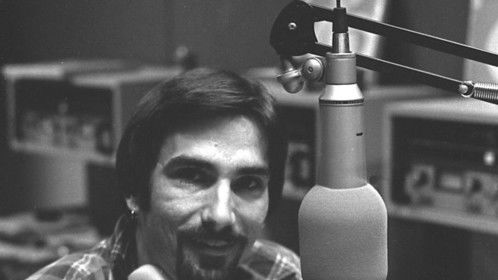 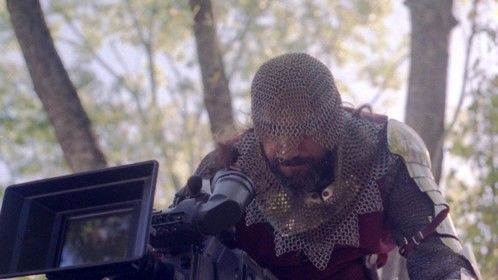