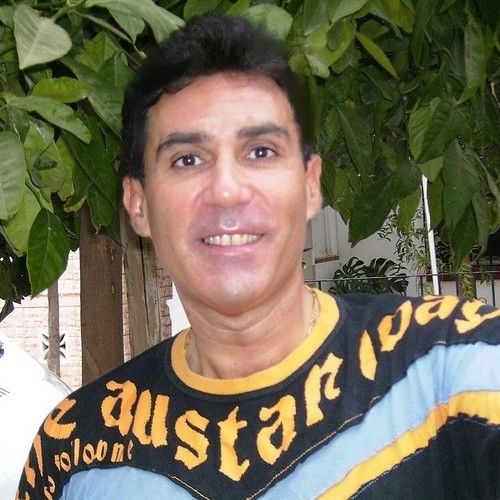 Athletically built actor, John Merino has attended drama school in Madrid, beginning his film career mainly for the British television such as the series EL "C.I.D." Merino is also an actor and coordinator for the legendary Almeria Western Film Studios,in where he is executing coordination and location.
John is AKA Juan Carlos Merino. 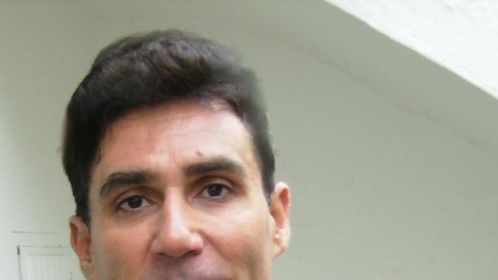 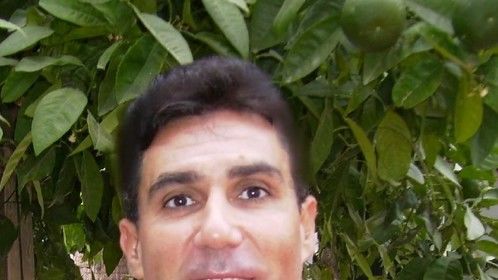 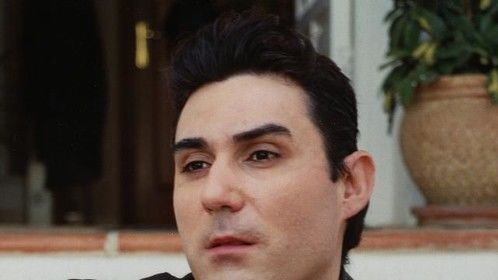 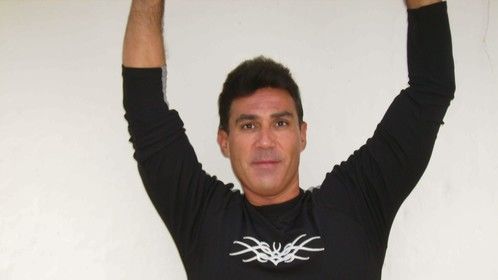