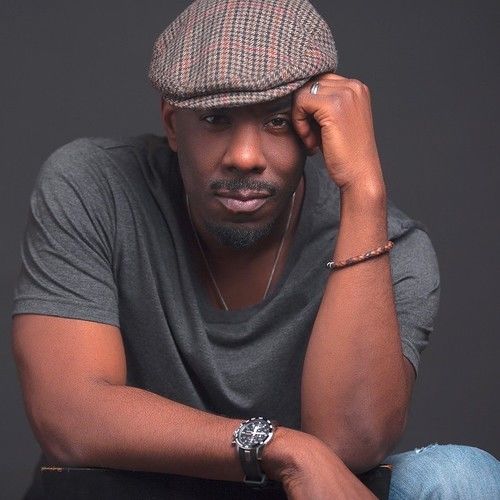 Tobi Gadison was born & raised in Washington, DC and later moved and finished high school in Philadelphia. While there he started training at the world renowned, Freedom Theatre. After high school, Tobi went back to DC and and attended Howard University to study music and business. Thereafter, Tobi relocated to New Orleans and served as a program administrator for L.O.V.E. Clubs (Lifting Our Valuable Esteem) a youth outreach program that was spread throughout several schools across the New Orleans area. With several commercials and leading roles in plays that toured across the country, Tobi landed roles in major movies, which include but not limited to: “Ray”. “The Dukes of Hazzard” ,“Just My Luck” and Jerry Bruckheimer’s “Glory Road”.
Relocating back to Philadelphia, post Hurricane Katrina, Tobi Gadison starred in several plays and independent films, and co- founded Manifesto Consulting Group (MCG), LLC; a creative venture group. MCG developed The Hip Hop Art Program and The Actors’ Institute, which led to MCG being contracted by The United Way to help train their program administrators and affiliates.
Committed to giving back, Tobi Gadison dedicated his time to serve on the Board of Directors and the Artistic Board Committee for the New Freedom Theatre. He also served as the Dir. of Creative & Strategic Planning for iChoose2Live, a company that inspires and motivates young adults through art, education and community outreach, as the strategic planning director on various projects. He has also produced the documentary Generation Next for BET’s Wrap-It-Up Program which targeted how popular culture affects issue such as, bullying, suicide prevention and sexual health issues that affect in youth.
Tobi has produced, directed and acted in several indie films and serves as the senior founding partner of a production company called GadCity,LLC. Under GadCityLLC, Tobi Gadison launched The Actors District, an actor’s training facility whose actors have
been featured in major films and TV shows including Marvel, Creed and The Upside. Currently, they are actively developing and curating original content for their self-generated imprint, The District Collective. 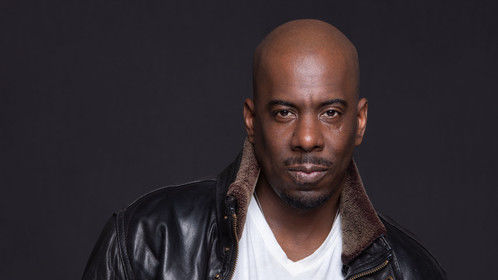 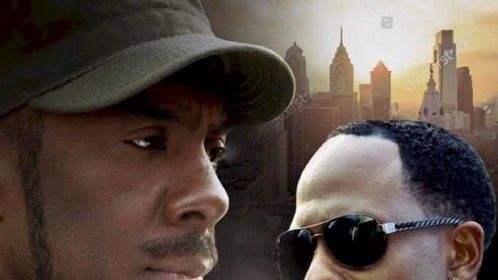 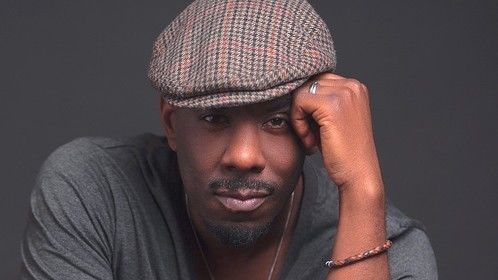 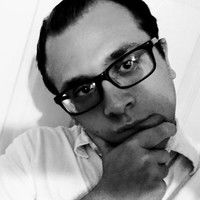 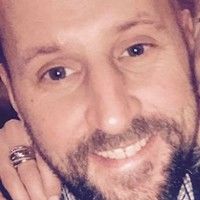 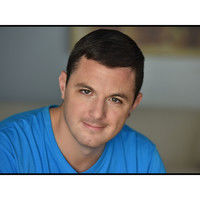 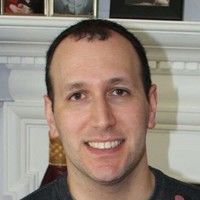