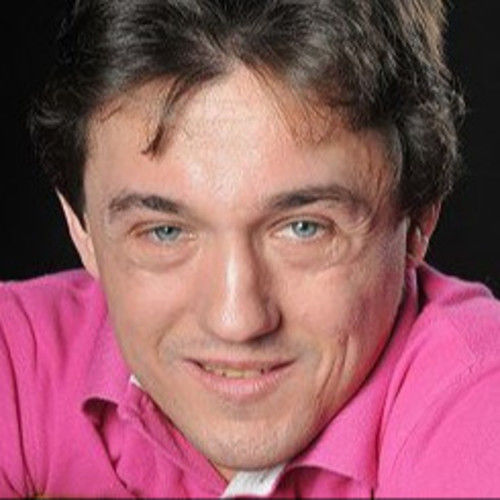 Since he was 3 years old and thanks to his parents who were true moviegoers, Stephane Guenin has been introduced to powerful and entertaining movies such as "The Jungle Book", "Butch Cassidy and the Sundance Kid", "Serpico", "The 3 Days of the Condor", "The Sting", and others.

After completing a PhD of Law at Paris II Pantheon-Assas law school, he was in charge of numerous clients for a product placement company - Film Media Consultant - for both feature films and TV shows like "Goldeneye", "Taxi 1 and 2", "Les Visiteurs 2", "Ronin". This gave him experience and the idea to create his own feature film production and distribution company - JDM Productions - that he ran from 1999-2006. In 2007 Stephane Guenin was elected as General Delegate and President of the French Producer's Guid, AFPF (2012-2017).

Stephane Guenin was also a junior partner of GSFR Paris, a law firm where he practiced entertainment law for 6 years (2000-2006), mainly representing authors.

Stephane wrote several screenplays which were the adaptation of the Hasbro's game, "Clue", a prime time show for the French National TV Network France 3 which were his first steps as a filmmaker. This film debut has been followed by 3 short films, "Fer 5", "Gun!" and "Janus".

"Stigmatize", (screened at 2009 Clermont Ferrand Film Festival and 2009 Berlin Kurtz Film Festival) is a strong but still humorous warning sent to those who practice their religion without any understanding of the peace and wisdom message that it delivers and who kill for their derived believing. It features actors such as Diane Haziel with whom Stephane had worked since his first short film, "Fer 5", Beatrice Romand (Best actress award in a leading role at 1988 Venice Mostra for "Un beau marriage") and Hiro Uchiyama. 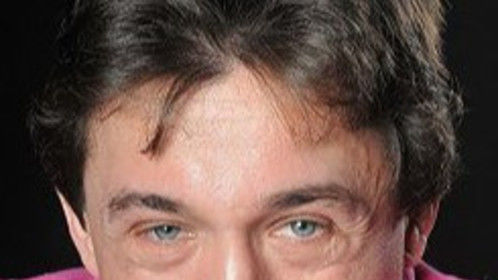