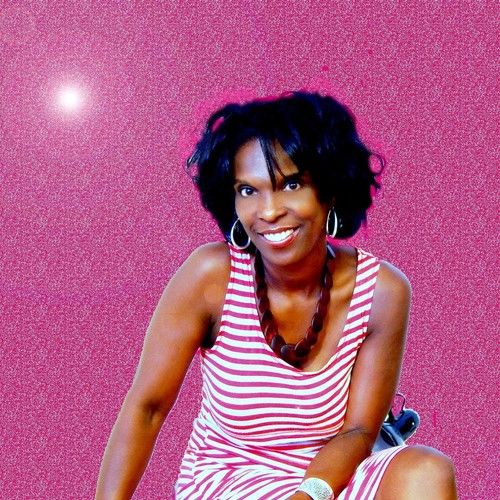 I am a composer/songwriter and pianist who has written many original classical instrumental, contemporary, inspirational, RnB and pop songs which have been studio and self recorded.
My interest lies in marketing my songs to the film/tv industries for soundtracks.
Also producing a cable tv show portraying the talents of handicapped and underpriviledged youth and just youth in general to help them gain self-esteem.

I am a member of ASCAP and FMN (Film Music Network). Please view me on 'myspace', 'facebook' , 'linkedln' and 'you tube' and other music agencies.

As a 15 year executive director of a well known non-for-profit after school center, I am proud to have helped over 2200 underprivileged students of all ages in the Chicago Hyde Park and Andersonville area. FutureWorld, nfp (www.fwkids.org) aids in educational tutoring and music lessons to students of all ages. We have appeared on FOX News and NBC. We introduce students to the arts and enhance their positive goals for life. Molto Passion Productions was pioneered in 2009 with interest in creating music for media and teaching students the other half of what adds to a films creativity.

I am the executive producer and composer for 'Chicago Kids Got Talent' on cable tv. This show teaches youth with talent , ages 10 - 18, about self-esteem and leadership.

I composed music for children's operetta and choir, taped a documentary and performance for CANTV cable tv. I wrote the music soundtrack for a short film , "Go as You Like" which is being aired at the Chicago Film Festival and others. I've networked with students in their independent film projects at film schools in Chicago, Illinois, U.S. ( go as you like)

Our first originally composed CD will be release in October 2012. I've worked with an independent film group in Los Angeles, CA with a contemporary Shakespeare movie not yet released.

Quote: "A painter paints his pictures on canvas. But musicians paint their pictures on silence."
Leopold Stowoski, conductor 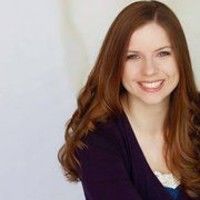 Andrea Thompson
Actor, screenwriter and other
Chicago, Illinois
View all (27)