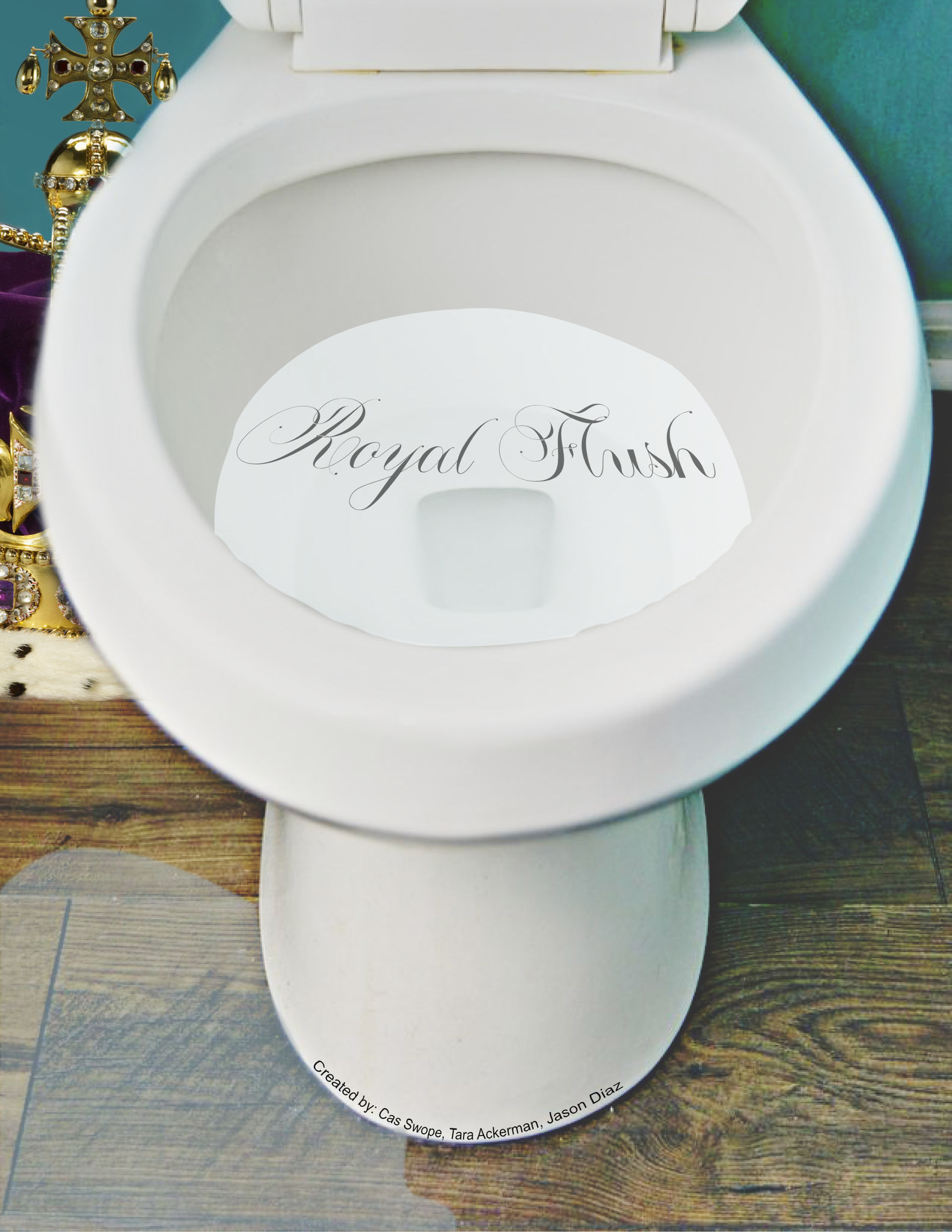 When a British Prince and Princess resign their royal duties, they quickly come to find that they have lived a very sheltered existence, and that “adulting” without the help of royal privilege is…well...HARD. Fortunately, they have the help of a quirky, yet welcoming, group of new neighbors to ease the transition.

It’s move in day for Miriam and Phillip Mountcastle-Winslett at their new home outside of Atlanta, GA. Both are bright, likeable, and eager to build a life without the royal obligations they are leaving behind. Their arrival does not go smoothly, though; it is complicated by a mishap with the movers, in which some of their items are lost. Things get worse when they realize an extremely private photo has been stolen..

In the midst of their move-in chaos, they meet AJ and David Miller, who are trying to identify the Ghost Pooper leaving “presents” in their yard. They also meet the Manning family, who are trying to wrangle their young son, Jake, who isn’t shy about his Naked Time. The episode closes with the Winslett’s realization that the lost photo will come to have significant consequences, and that Royal Naked Time may prove quite costly.

As the season unfolds, the Winsletts will face myriad obstacles on the path to independence. Some are more commonplace, like the missing furniture, and some more particular to the fact that they were royals, such as managing security - which is made especially challenging by the secret security detail that they are unaware of.

Their chosen location in the Southeast is very culturally different from their former home. Their new neighbors will be pivotal in their journey to fit in, welcoming them and offering loads of the warmth and quirky charm that characterizes the south.

In addition to their struggles with learning how to “adult,” they are both struggling with life-changing questions: Miriam is reassessing her dreams, while Phillip is seeking to find his next adventure. Like many young couples, they struggle with pressure from their families…though not every couple faces pressure from a literal Queen. Let’s just say that it is definitely EXTRA. The first season closes with a visit from Her Royal Highness, in which Miriam and Phillip will either buckle to her pressure or assert themselves as truly independent from the Queen...which will be interesting, since they are now carrying a potential heir.

I immediately thought the title should be colon the Megan Markle Story. So it is definitely a current idea. I'm curious why they choose Atlanta and I would like to hear more about that in the synopsis, really using the location to play up the world of contrasts. I'm wondering if it would be more interesting if they were hiding their identity, so that is a constant source of conflict to explain why they don't know basic adult life skills, why the security, and especially when the Queen arrives unannounced. I would be interested in hearing more about this series.