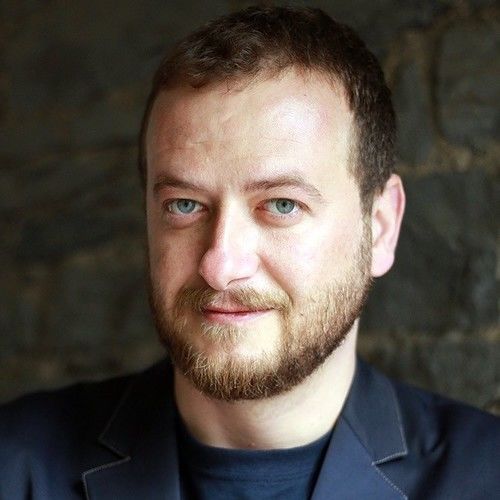 Genti Bejko (alias Gent Bejko), born in Albania is an Canadian /Albanian famous Actor, Director, and Writer. After 14 Years of professional experience in Theatre (national and private productions), Television (national, satellite and terrestrial platforms) and Albanian Cinematography decides to move to Montreal, QC, Canada.
Since his early years Genti showed particular skills in organizing shows and games at primary and secondary school. Most dangerous game spread through all the 6th graders was ‘the Octopus’, Mafiosi against Cops which resulted in an almost Scorcese’s scenario, but was soon to be banned from the school (the game, not the author!). Having painting skills often his family would think someone got home when he used make up tools to transform into different characters.

Graduated for directing by the University of Arts,Tirana,Albania known for strong Russian and west-European basics on Directing and acting methodology, his acting passion and desire to find new paths and adventure made him decide to reside in Montreal, QC where after a month was already playing in different Film and Theatre production. Being four-lingual sometime helps!

Genti has an exceptional talent on creating and changing characters and easily adapts to the given situations with dedicated professionalism. All these elements have made him work with famous local international artists.
More than 16 Theater Productions, 2 Serial Sitcoms, 5 short films and 6 Features and more than 18 years in comedy shows a few experience to share isn't a bad idea.
Winner of several prices in theatre and short film competitions like Comedy festivals and 48Hours Film projects.
One of the best moments of his works in Canada was D. Aronowsky’s “Mother” the movie.

Nothing is impossible.
A motorcycle lover and painter.
For more information about Genti Bejko,please visit: 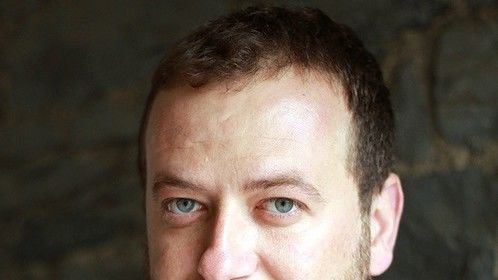 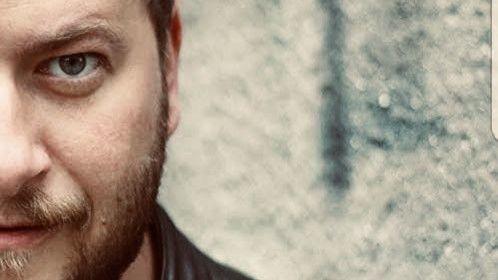 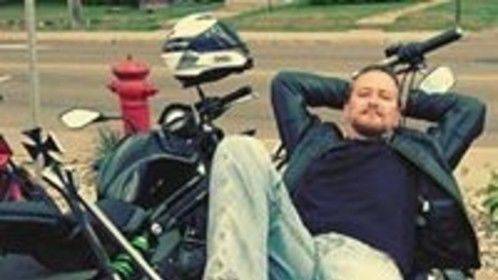 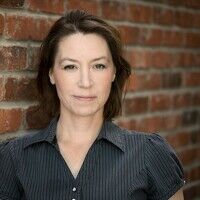