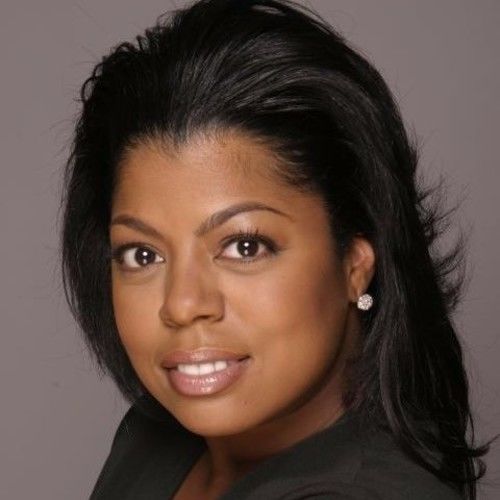 She is currently in pre-production for her feature film “This Love Wins”. 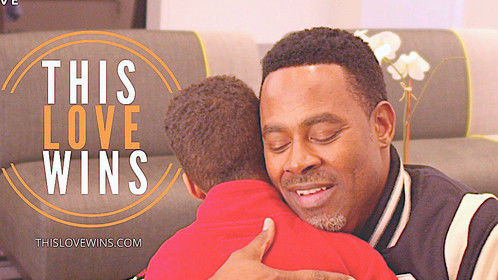 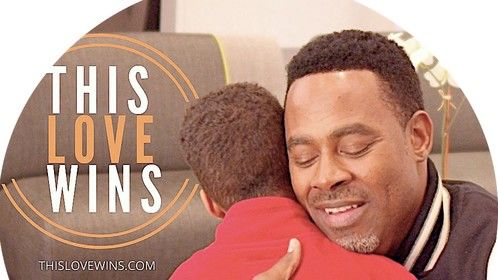 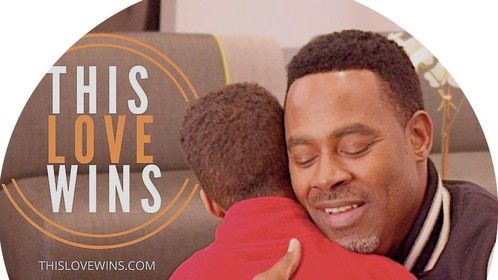 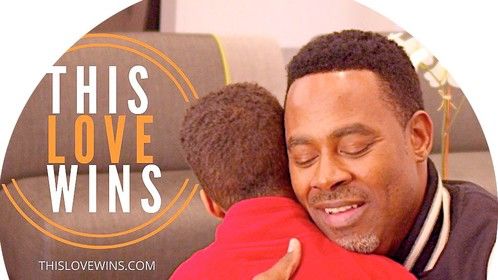