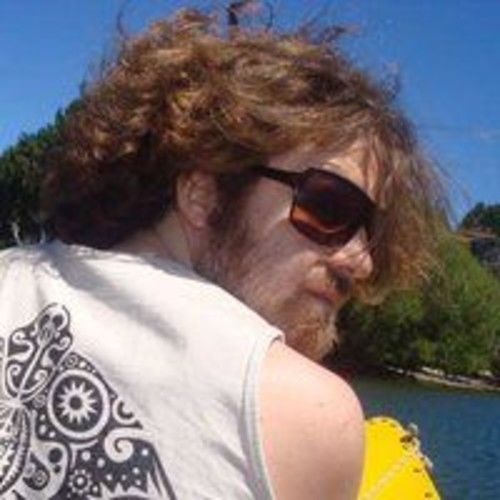 Roberto Connolly studied TV Production & Directing from 1999 to 2002 and graduated with honors at Universidad de Belgrano in Buenos Aires. During the next years he focused in post-production and animation. From 2005 to 2009 he worked at 3Dar Studios, firstly as an animator but then as a VFX Director, were he led 3Dar´s team in different kind of productions, from live action based VFX pieces to entirely CG motion graphics ones. From September 2009 he has been working independently connected to other artists until Kasana´s release in 2010.