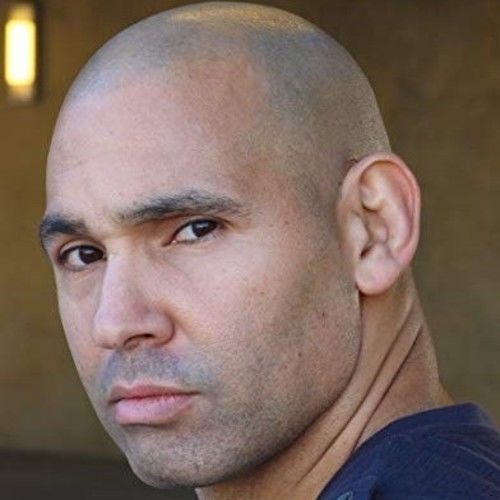 Christian Manganelli’s BIO
Christian Manganelli is Cuban / Italian Biracial Male aspiring actor seeking to advance his career by accepting more demanding, diverse and complex roles in TV and Film. He is also fully bilingual and can deliver roles in both English and Spanish, which includes a variety of Latin American dialects. Christian Manganelli is also well known for his expert martial arts stunts and choreography and his traditional and modern weapons handling.
In his most recent full length feature film, “What Matters” he plays a war veteran, David Mejia, turned Martial arts instructor who mentors a young man and teaches him how to navigate the turbulence of race issues, social upheaval and violence via martial arts. This film is currently an official selection in the Hip Hop film festival in New York. For his work in this film he won a 2018 Rising Academy Award for Best Supporting Role.
In his next to most recent film, “Test” Christian played a strong supporting role as Adam, a war veteran suffering from Post Traumatic Stress struggling to cope with the struggles of keeping his family together and making ends meet. Eventually, desperation and need lead him into the nefarious occupation of hit man. In his role as Adam, Christian portrays a character that outwardly is shelled in the cold, calculated and dispassionate veneer of a hired killer, but turns out to be a conflicted, vulnerable and flawed human being that undergoes a process of self discovery and somehow ends up an unwitting anti-hero. In addition to his acting role in “Test” Christian also worked as a fight and stunt choreographer. “Test” is currently in post production and a potential front runner for selection in a variety of film festivals.
Christian Manganelli made his debut in “2025 Prelude to Infusco.” Though he played a small, but pivotal role as a Raider, his major contribution to the film was his behind-the-scenes work as a fight choreographer and stunt coordinator. “2025 Prelude to Infusco” has achieved worldwide distribution and can be seen on Amazon Prime and on video.
In addition, he also played a strong supporting role as the “The Collector” in the web Series “Underground 13” where he played a Hispanic mob boss who from the shadows pulls the strings of an entire city. However, in addition to a strong supporting role, he also contributed his musical talents as a composer, lyricist and rap artist.
Then, in his return to the sci-fi genre, Christian played the lead role of “Malkovitch” in “Alienography”, which is a sci-fi “grind house styled” thriller about a city that is being assimilated by aliens. As Malkovitch, Christian plays a sly, and sometimes conceited alien hunter who uses a variety of weapons and his expert hand-to-hand combat skills to free his city from the alien scourge on invader at a time.
Christian Manganelli’s most recent project is a full length feature SAG/AFTRA film “Shenanigans”, where he is featured as a mildly insane, but relentless fitness trainer. Shenanigans is due to premier sometime in 2019.
Christian Manganelli is a highly decorated, classically and professionally trained martial artist, fighter and hand-to-hand combat instructor with 30 years experience in a variety of martial arts. He is also a former law enforcement officer with years of practical experience. He co-owns and operates the American P.I.T Fighting Academy, which specializes in civilian, law enforcement and military training in martial science and combat arts. He also co-owns and operates Tactical Cinematic Development (T.C.D), which is stunt and fight Choreography Company that specializes in all manner of martial arts and weapons handling training for Actors. Both he and his business associate are head of Academy of Combat and Tactical Science (A.C.T.S) Team, which specializes in the articulation of tactical, theatrical violence. 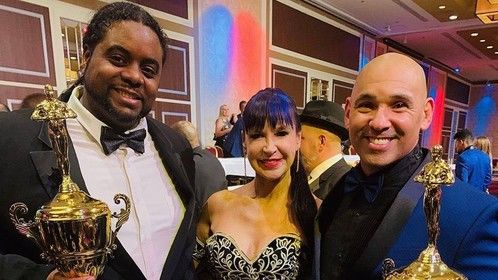 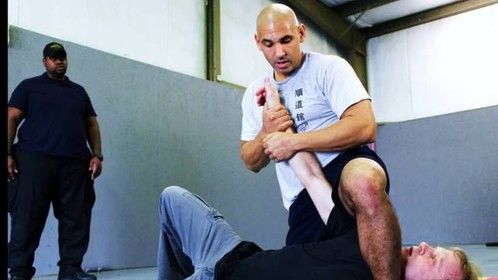 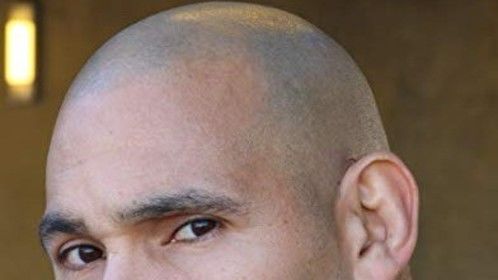