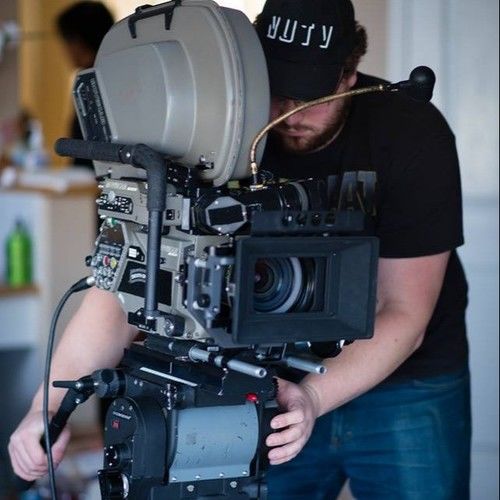 Ryan Drescher is a graduate of the University of Calgary, with a Bachelor of Arts Major in English and Minor in Film Studies, as well as from the Southern Alberta Institute of Technology's Film and Video Production Program. He is a screenwriter, director, and general filmmaker based in Vancouver, Canada, original from small town southern Alberta.

He initially attended the University of Calgary to hone his craft in writing prose, but found a passion for film while volunteering at the student television organization, NUTV. Since then, he has made several low to no budget short films, and received funding for a short film through Telus STORYHIVE to create "Red Water Valley".

His interests in both viewing and writing fall primarily within the Science Fiction and Thriller genres. 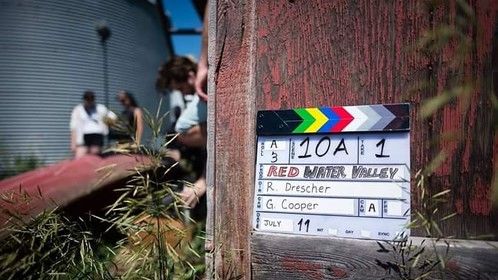 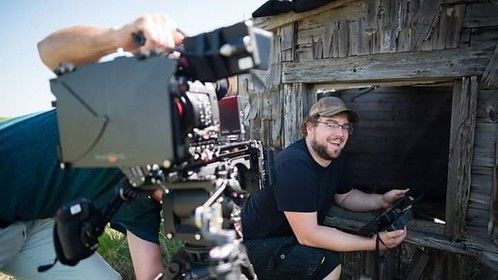 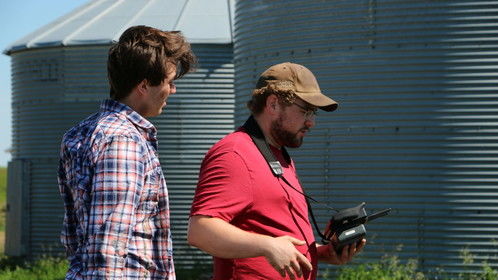 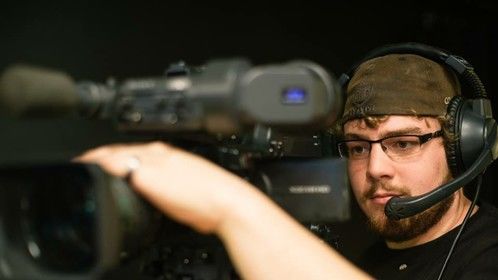